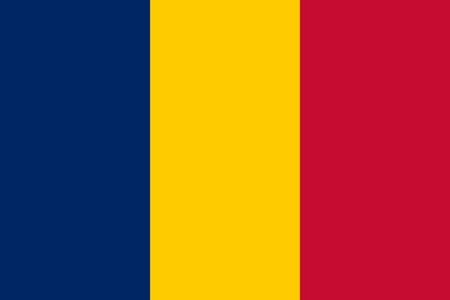 Chad, officially the Republic of Chad , is a landlocked country in north-central Africa. It is bordered by Libya to the north, Sudan to the east, the Central African Republic to the south, Cameroon and Nigeria to the southwest, and Niger to the west. It is the fifth largest country in Africa and the second-largest in Central Africa in terms of area.(Wikipedia) 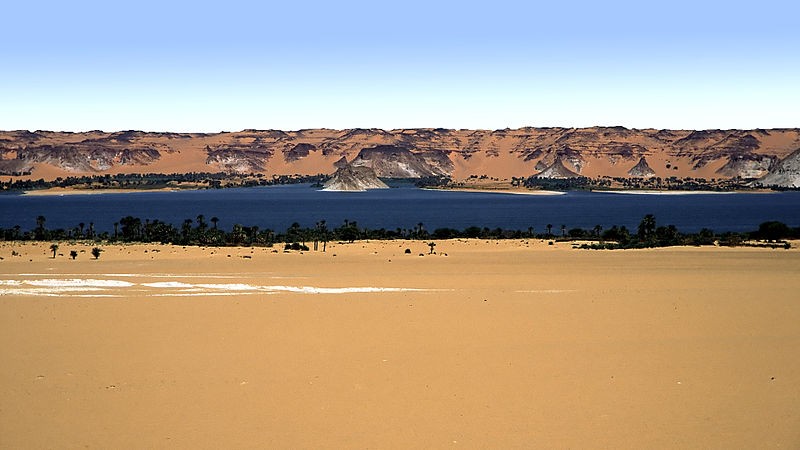 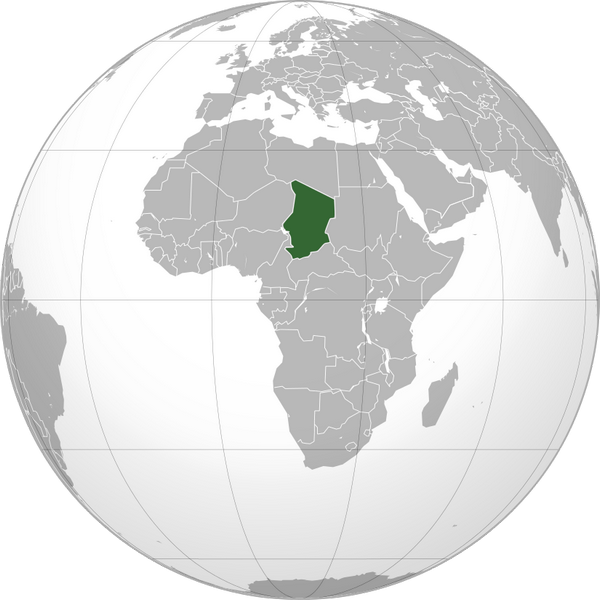