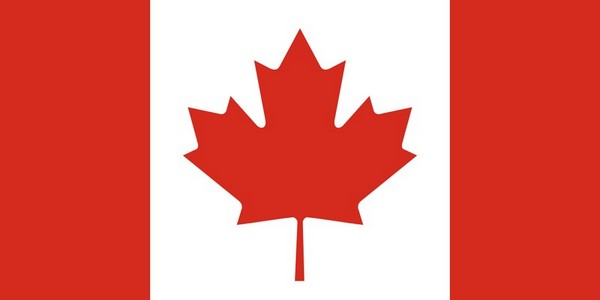 Canada is a country in the northern part of North America. Its ten provinces and three territories extend from the Atlantic to the Pacific and northward into the Arctic Ocean, covering 9.98 million square kilometres, making it the world's second-largest country by total area. Canada's southern border with the United States is the world's longest bi-national land border. Its capital is Ottawa, and its three largest metropolitan areas are Toronto, Montreal, and Vancouver. As a whole, Canada is sparsely populated, the majority of its land area being dominated by forest and tundra. Consequently, its population is highly urbanized, with over 80 percent of its inhabitants concentrated in large and medium-sized cities, many near the southern border. Canada's climate varies widely across its vast area, ranging from arctic weather in the north, to hot summers in the southern regions, with four distinct seasons.(Wikipedia) 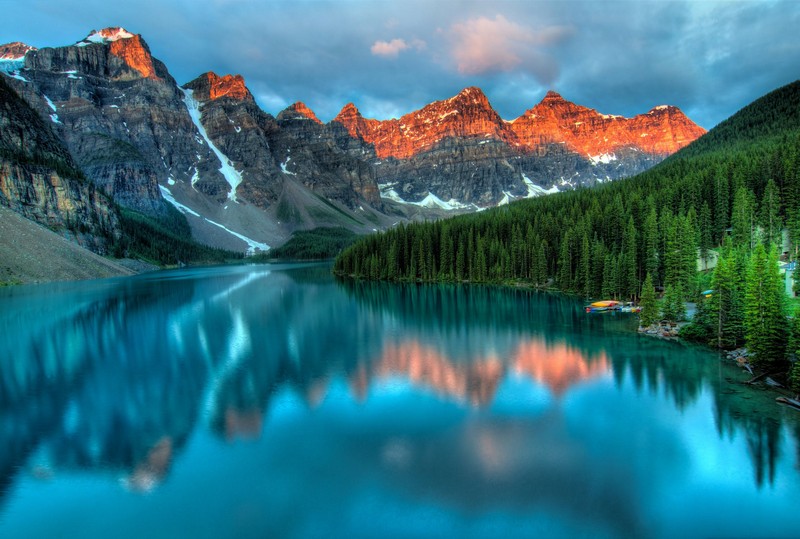 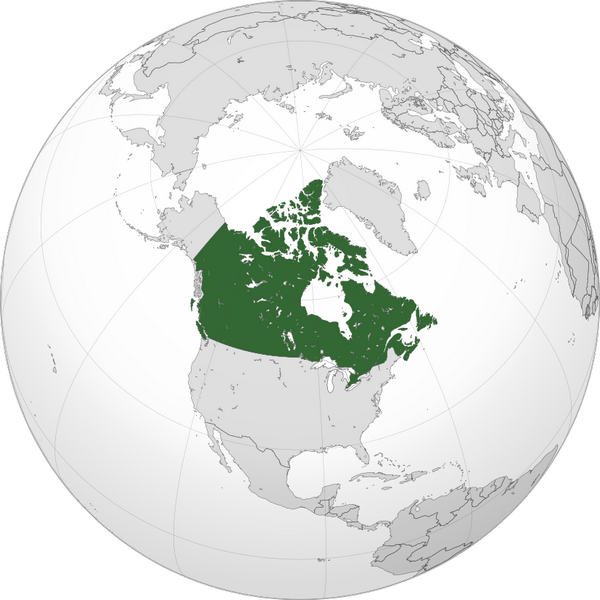