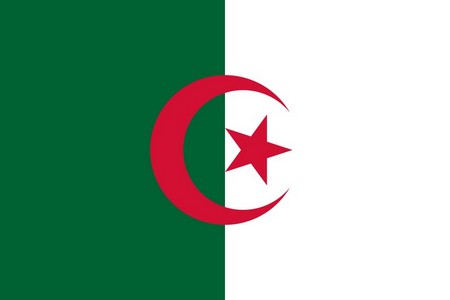 Algeria, officially the People's Democratic Republic of Algeria, is a country in the Maghreb region of North Africa. The capital and most populous city is Algiers, located in the far north of the country on the Mediterranean coast. With an area of 2,381,741 square kilometres, Algeria is the tenth-largest country in the world, the world's largest Arab country, and the largest in Africa. Algeria is bordered to the northeast by Tunisia, to the east by Libya, to the west by Morocco, to the southwest by the Western Saharan territory, Mauritania, and Mali, to the southeast by Niger, and to the north by the Mediterranean Sea. It has the highest human development index of all non-island African countries.(Wikipedia) 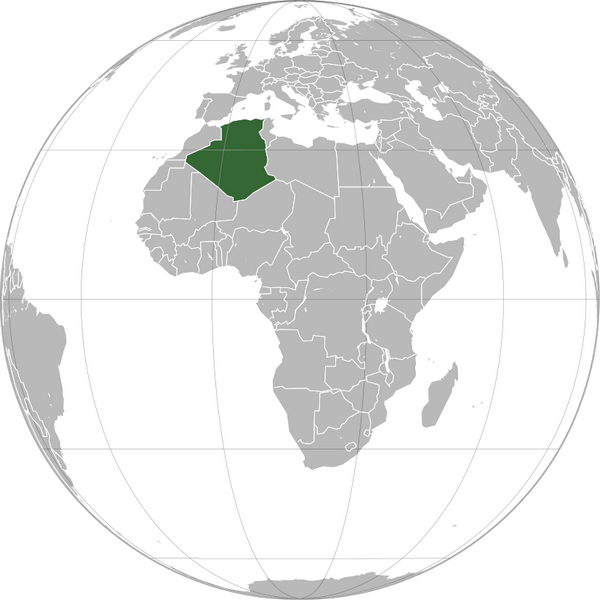