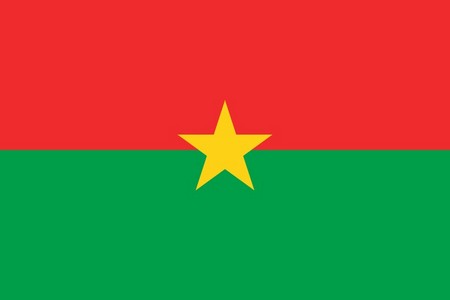 Burkina Faso is a landlocked country in West Africa. It covers an area of around 274,200 square kilometres and is surrounded by six countries: Mali to the north; Niger to the east; Benin to the southeast; Togo and Ghana to the south; and Ivory Coast to the southwest. The July 2018 population estimate by the United Nations was 19,751,651. Burkina Faso is a francophone country, with French as the official language of government and business. Roughly 40% of the population speaks the Mossi language. Formerly called the Republic of Upper Volta , the country was renamed "Burkina Faso" on 4 August 1984 by then-President Thomas Sankara. Its citizens are known as Burkinabé. Its capital is Ouagadougou.(Wikipedia) 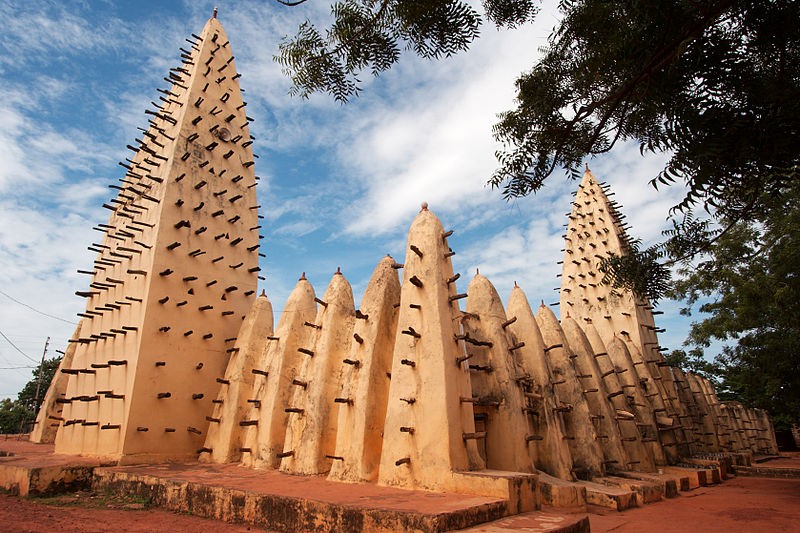 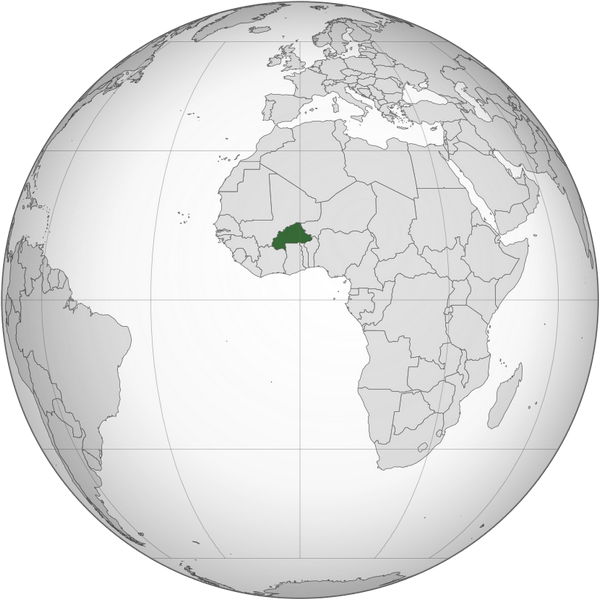