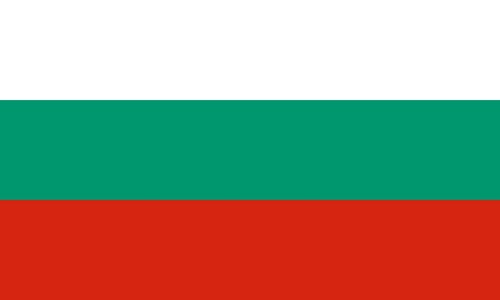 Bulgaria, officially the Republic of Bulgaria, is a country in Southeast Europe. It is bordered by Romania to the north, Serbia and North Macedonia to the west, Greece and Turkey to the south, and the Black Sea to the east. The capital and largest city is Sofia; other major cities are Plovdiv, Varna and Burgas. With a territory of 110,994 square kilometres, Bulgaria is Europe's 16th-largest country.(Wikipedia) 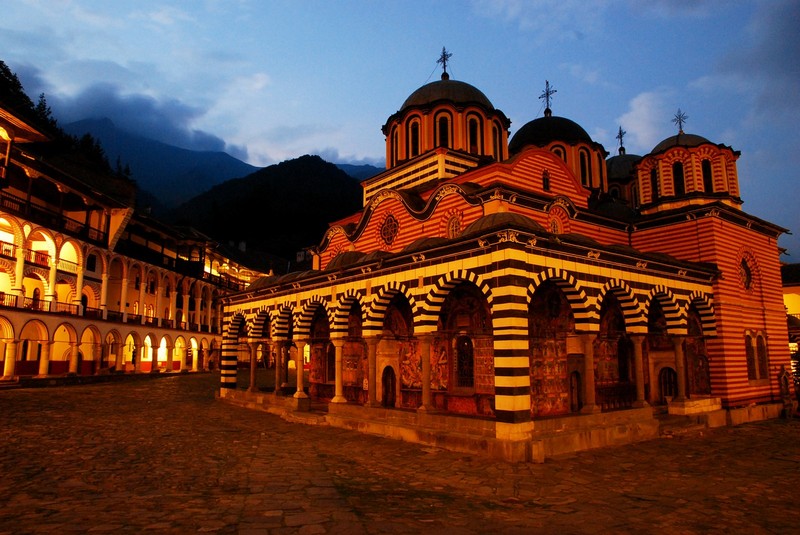 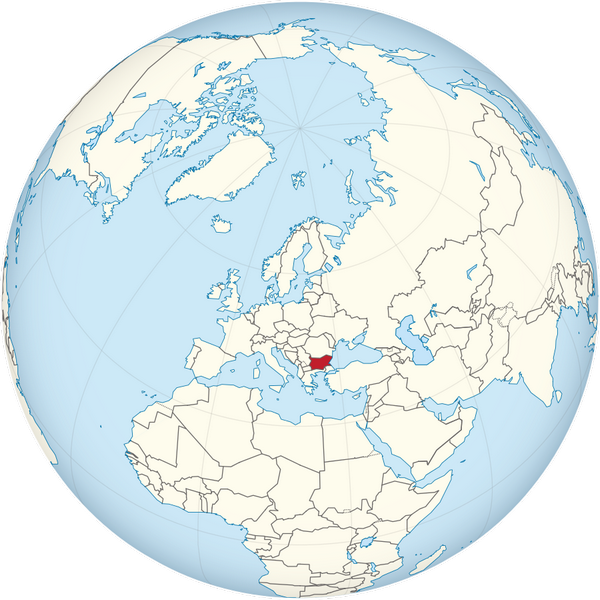