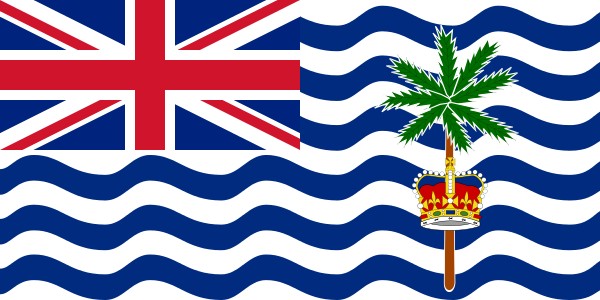 The British Indian Ocean Territory is an overseas territory of the United Kingdom situated in the Indian Ocean halfway between Tanzania and Indonesia, and directly south of the Maldives. The territory comprises the seven atolls of the Chagos Archipelago with over 1,000 individual islands – many very small – amounting to a total land area of 60 square kilometres. The largest and most southerly island is Diego Garcia, 27 km2, the site of a joint military facility of the United Kingdom and the United States.(Wikipedia) 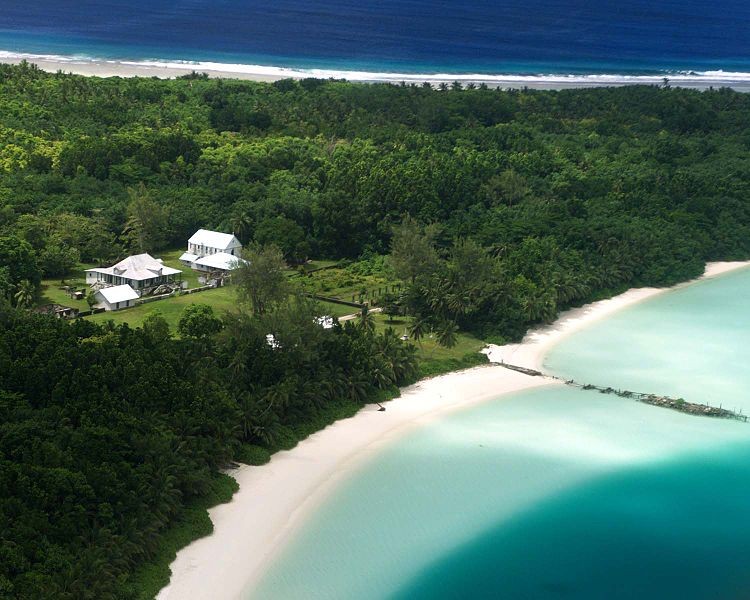