Botswana, officially the Republic of Botswana, is a landlocked country in Southern Africa. Formerly the British protectorate of Bechuanaland, Botswana adopted its new name after becoming independent within the Commonwealth on 30 September 1966. Since then, it has maintained a tradition of stable representative republic, with a consistent record of uninterrupted democratic elections and the best perceived corruption ranking in Africa since at least 1998. It is currently Africa's oldest continuous democracy.(Wikipedia) 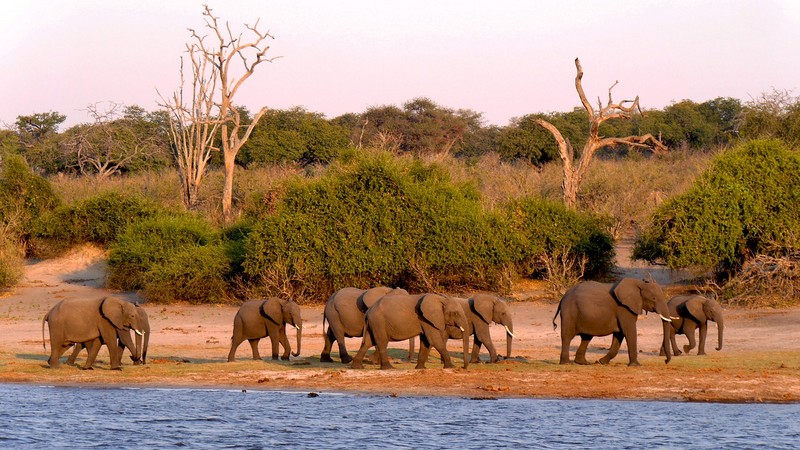 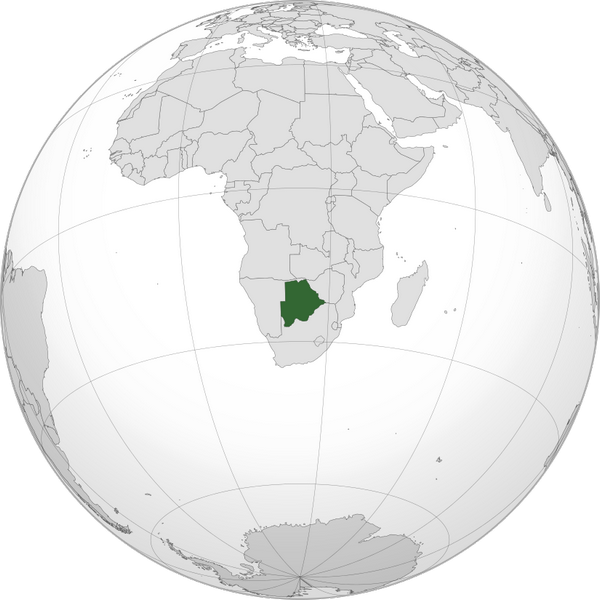