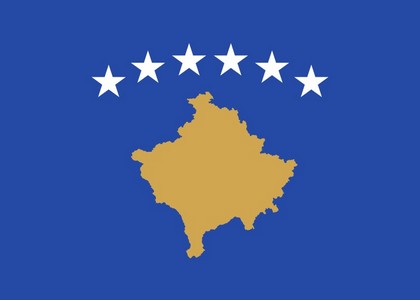 Kosovo, officially the Republic of Kosovo, is a partially recognized state and disputed territory in Southeastern Europe. Defined in an area of 10,908 square kilometres, Kosovo is landlocked in the center of the Balkans and bordered by the uncontested territory of Serbia to the north and east, North Macedonia to the southeast, Albania to the southwest and Montenegro to the west. Geographically, Kosovo possesses varied and opposing landscapes for its size determined by the ideal climate along with the geology and hydrology. Most of central Kosovo is dominated by the vast plains and fields of Dukagjin and Kosovo. (Wikipedia) 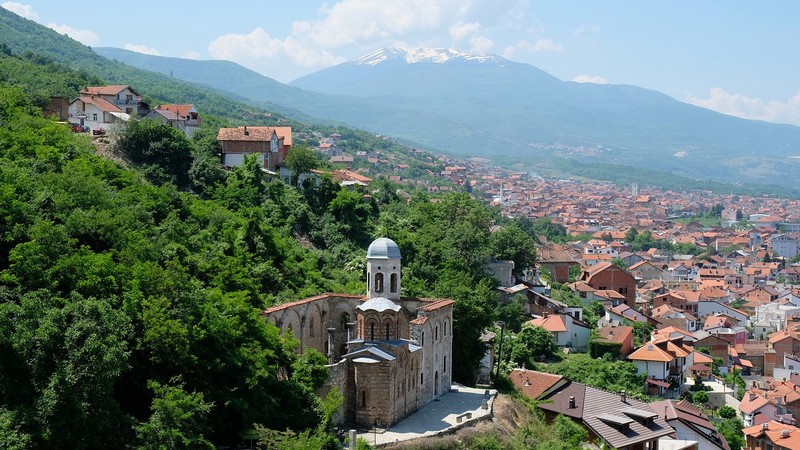 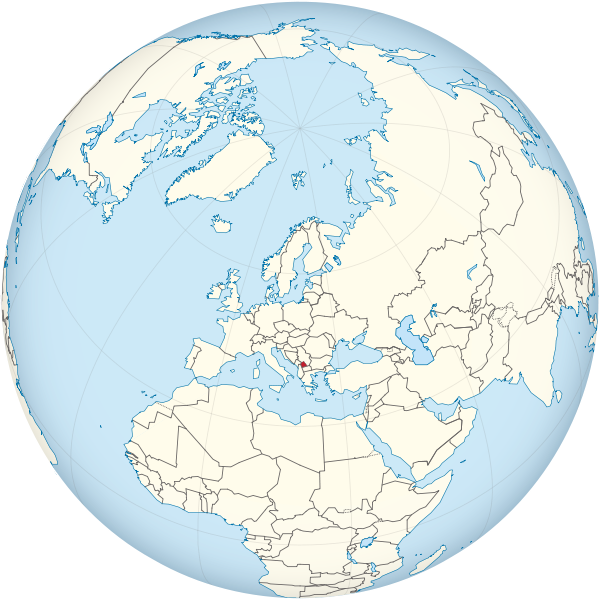