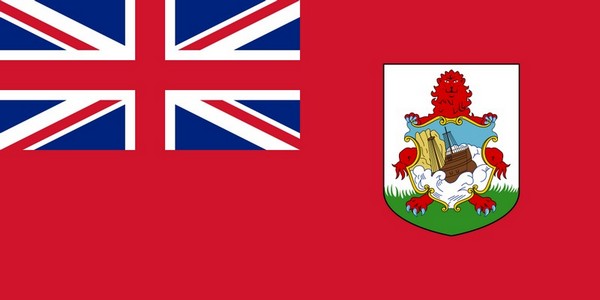 Bermuda is a British Overseas Territory in the North Atlantic Ocean. It is approximately 1,070 km east-southeast of Cape Hatteras, North Carolina; 1,236 km south of Cape Sable Island, Nova Scotia; and 1,759 km northeast of Cuba. The capital city is Hamilton. Bermuda is self-governing, with its own constitution and its own government, which enacts local laws, while the United Kingdom retains responsibility for defence and foreign relations. As of July 2018, its population is 71,176, the highest of the British overseas territories.(Wikipedia) 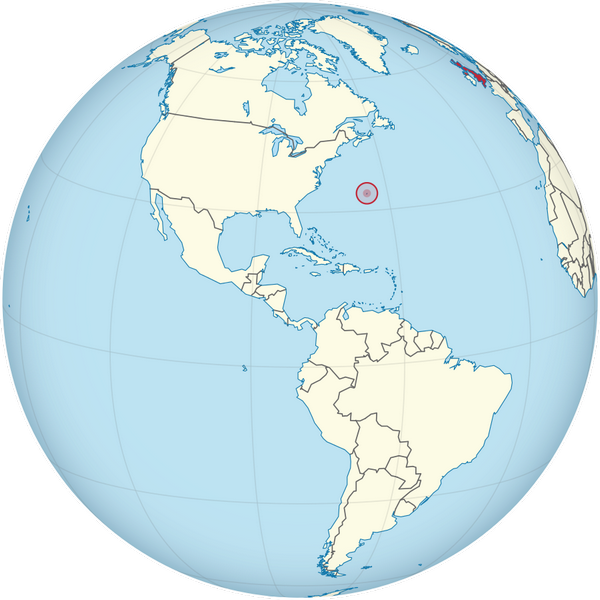