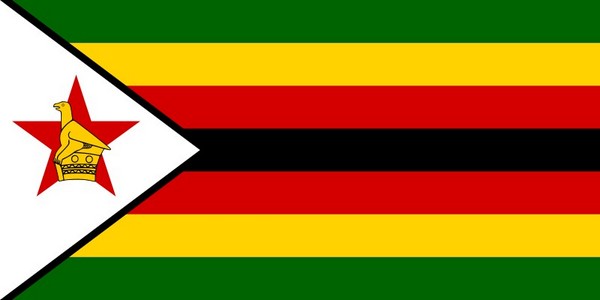 Zimbabwe, officially the Republic of Zimbabwe, is a landlocked country located in southern Africa, between the Zambezi and Limpopo Rivers, bordered by South Africa, Botswana, Zambia and Mozambique. The capital and largest city is Harare. A country of roughly 16 million people, Zimbabwe has 16 official languages, with English, Shona, and Ndebele the most commonly used.(Wikipedia) 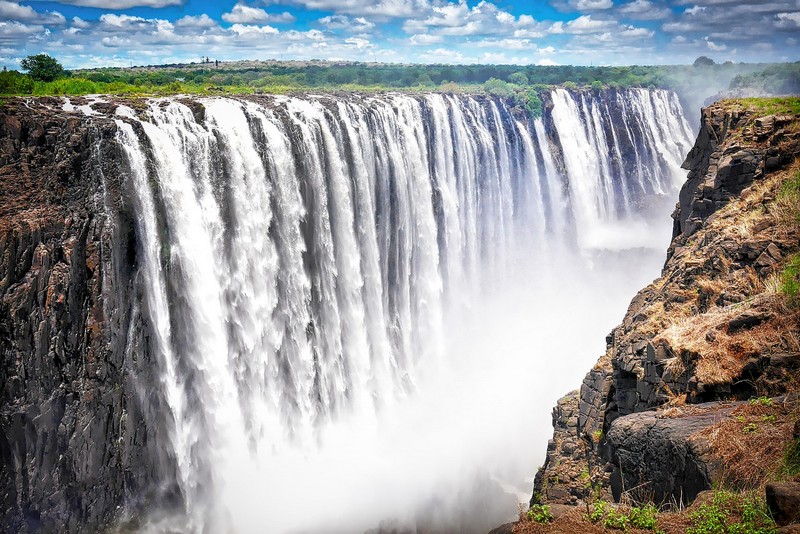 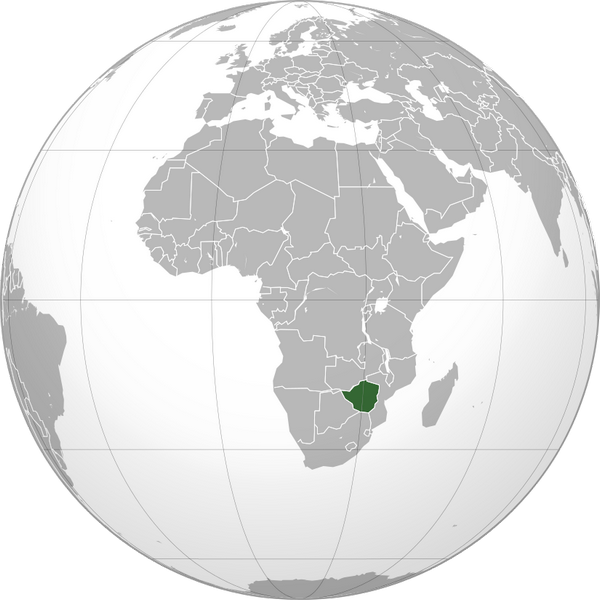