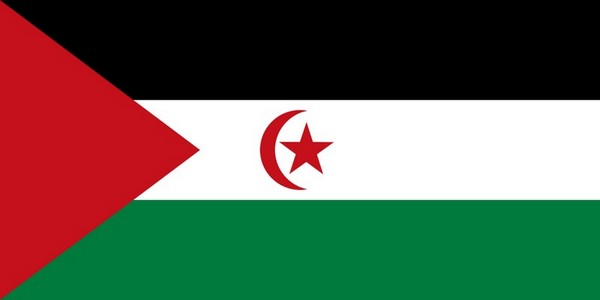 Western Sahara is a disputed territory on the northwest coast and in the Maghreb region of North and West Africa, partially controlled by the self-proclaimed Sahrawi Arab Democratic Republic and partially occupied by neighboring Morocco. Its surface area amounts to 266,000 square kilometres . It is one of the most sparsely populated territories in the world, mainly consisting of desert flatlands. The population is estimated at just over 500,000, of which nearly 40% live in Laayoune, the largest city in Western Sahara.(Wikipedia) 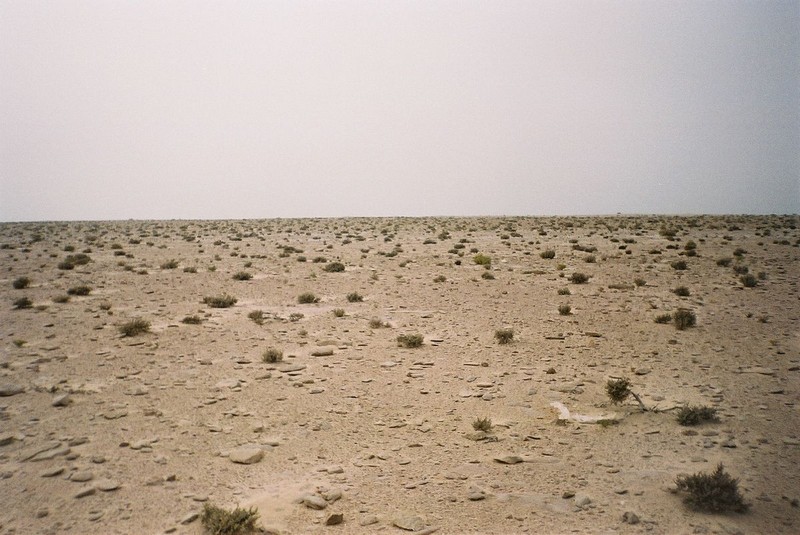 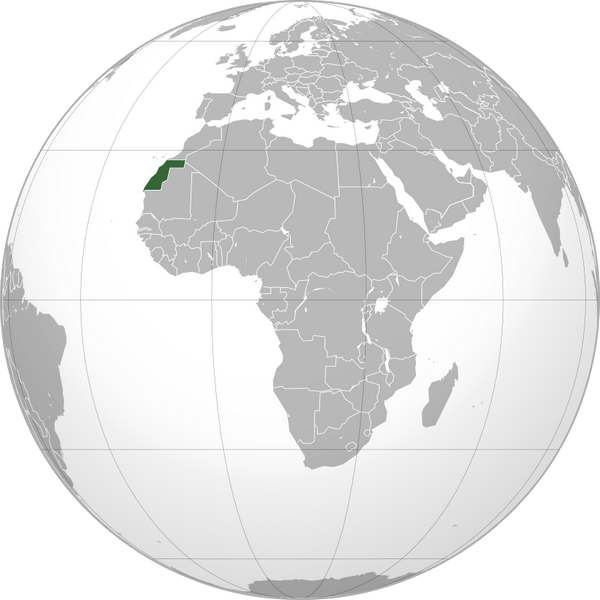