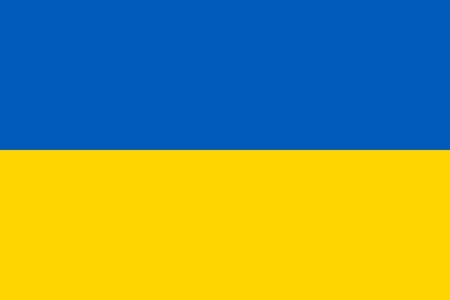 Ukraine, sometimes called the Ukraine, is a country in Eastern Europe. Excluding Crimea, Ukraine has a population of about 42.5 million, making it the 32nd most populous country in the world. Its capital and largest city is Kiev. Ukrainian is the official language and its alphabet is Cyrillic. The dominant religions in the country are Eastern Orthodoxy and Greek Catholicism. Ukraine is currently in a territorial dispute with Russia over the Crimean Peninsula, which Russia annexed in 2014. Including Crimea, Ukraine has an area of 603,628 km2, making it the largest country entirely within Europe and the 46th largest country in the world.(Wikipedia) 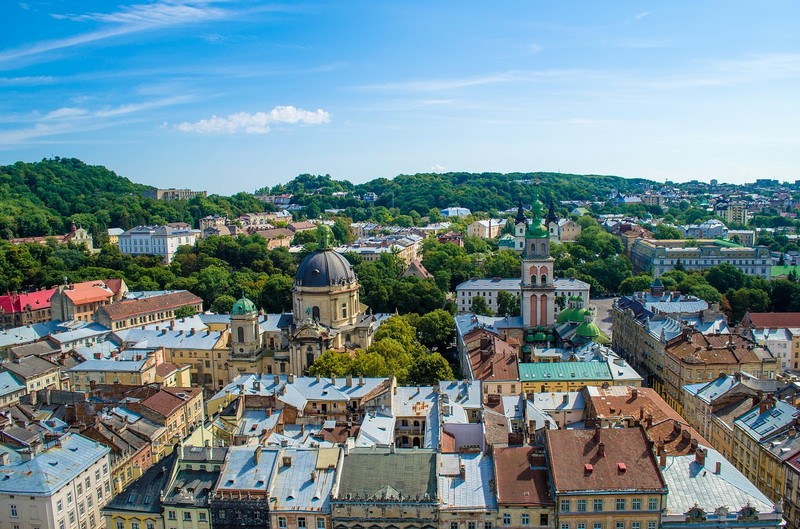 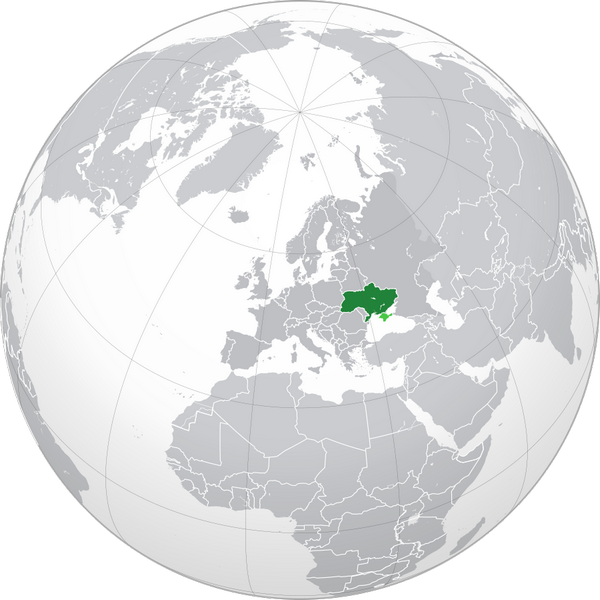