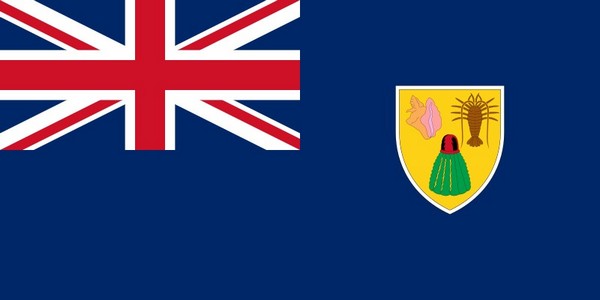 Travel to Turks and Caicos Islands

The Turks and Caicos Islands are a British Overseas Territory consisting of the larger Caicos Islands and smaller Turks Islands, two groups of tropical islands in the Lucayan Archipelago of the Atlantic Ocean and northern West Indies. They are known primarily for tourism and as an offshore financial centre. The resident population is 31,458 as of 2012 of whom 23,769 live on Providenciales in the Caicos Islands. It is the third largest of the British overseas territories by population.(Wikipedia) 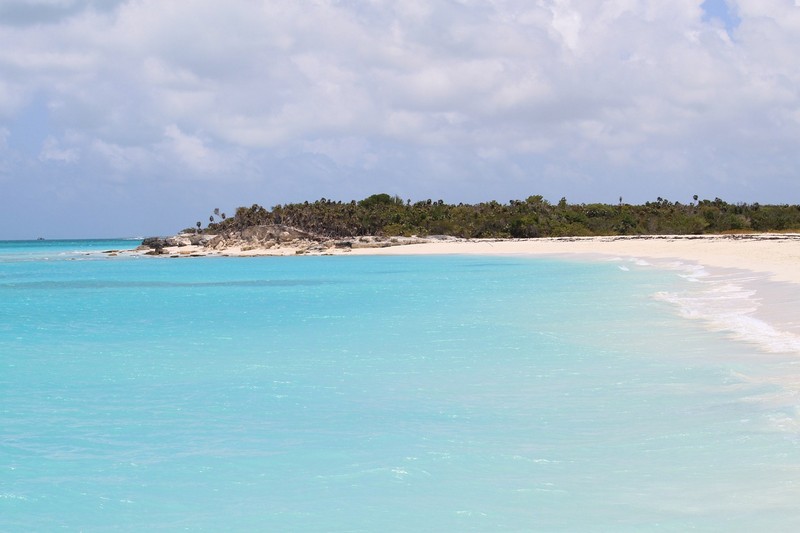 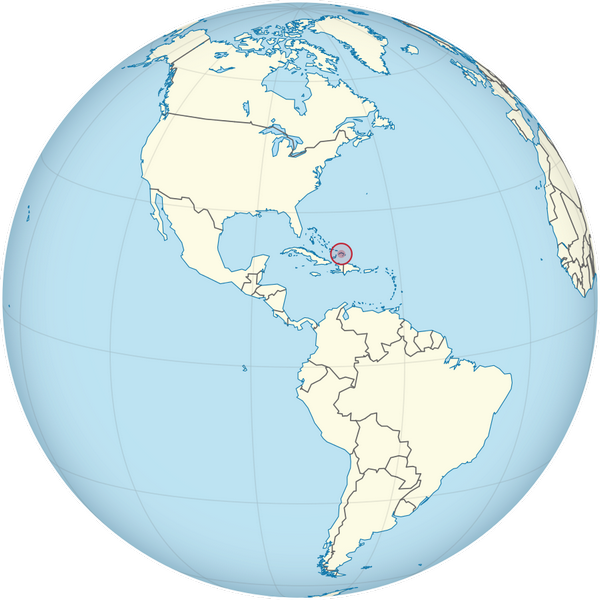