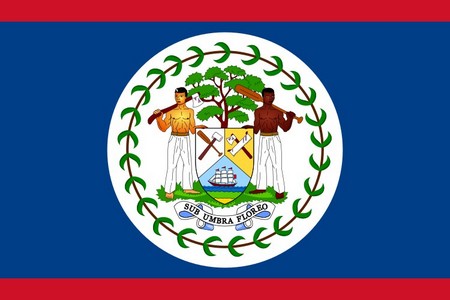 Belize is a country located on the eastern coast of Central America. Belize is bordered on the northwest by Mexico, on the east by the Caribbean Sea, and on the south and west by Guatemala. It has an area of 22,970 square kilometres and a population of 387,879. Its mainland is about 180 mi long and 68 mi wide. It has the lowest population and population density in Central America. The country's population growth rate of 1.87% per year is the second highest in the region and one of the highest in the Western Hemisphere.(Wikipedia) 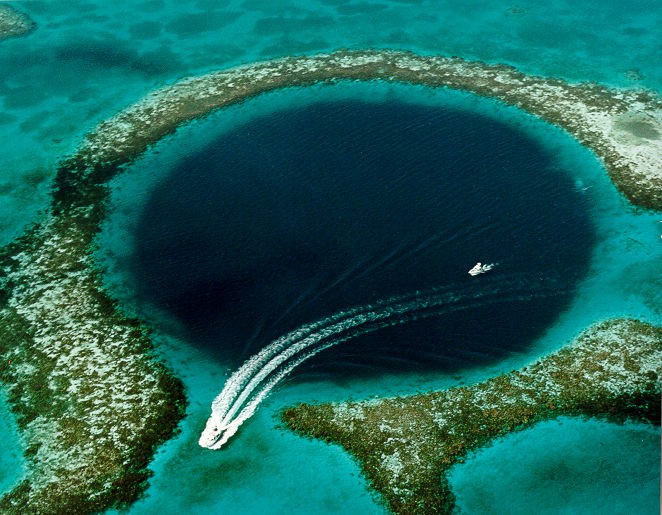 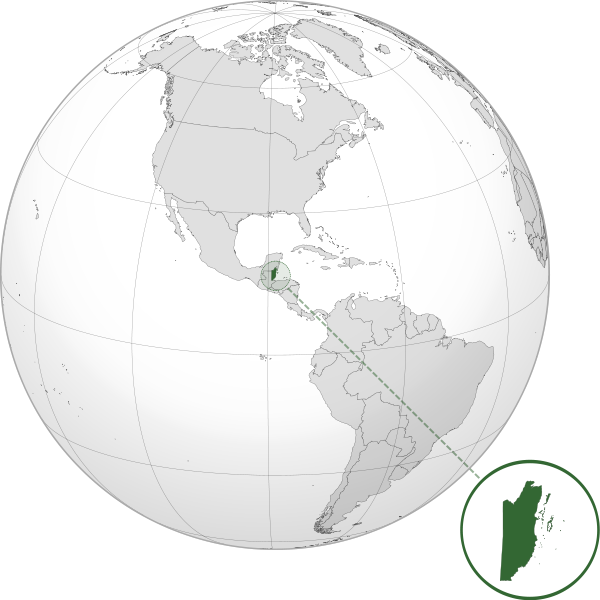