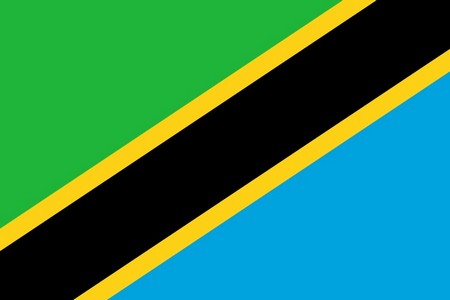 Tanzania, officially the United Republic of Tanzania, is a country in eastern Africa within the African Great Lakes region. It borders Uganda to the north; Kenya to the northeast; Comoro Islands at the Indian Ocean to the east; Mozambique and Malawi to the south; Zambia to the southwest; and Rwanda, Burundi, and the Democratic Republic of the Congo to the west. Mount Kilimanjaro, Africa's highest mountain, is in north-eastern Tanzania.(Wikipedia) 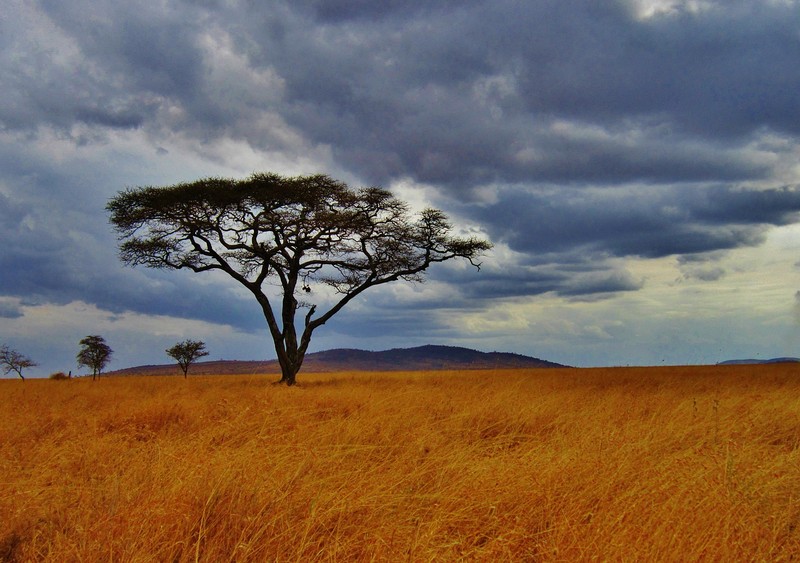 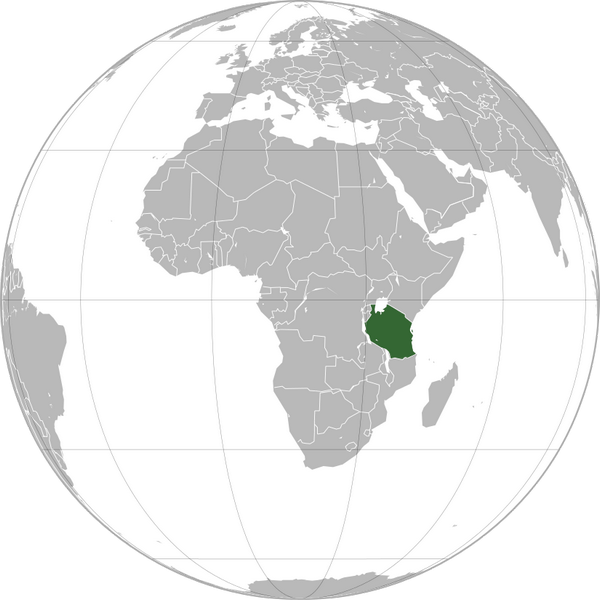