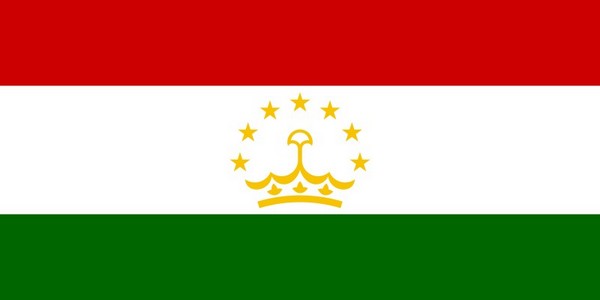 Tajikistan, officially the Republic of Tajikistan, is a mountainous, landlocked country in Central Asia with an area of 143,100 km2 and an estimated population of 8.7 million people as of 2016. It is bordered by Afghanistan to the south, Uzbekistan to the west, Kyrgyzstan to the north, and China to the east. The traditional homelands of the Tajik people include present-day Tajikistan as well as parts of Afghanistan and Uzbekistan.(Wikipedia) 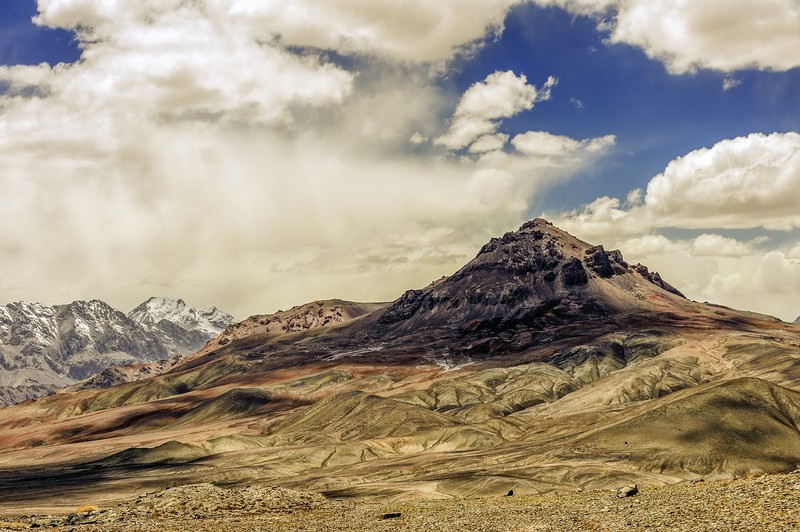 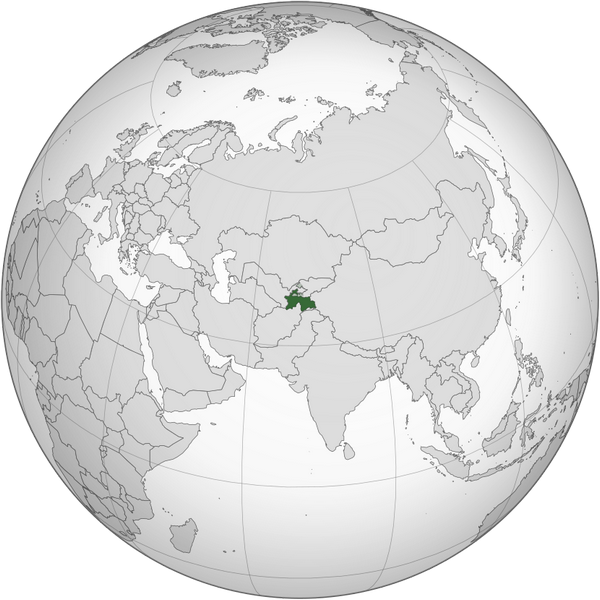