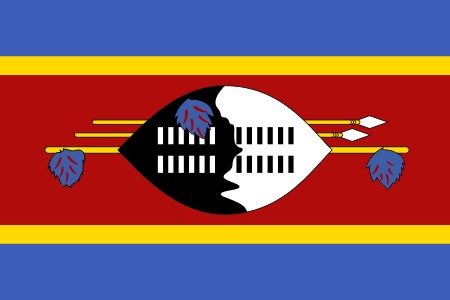 Swaziland, officially the Kingdom of Eswatini, is a landlocked country in Southern Africa. It is bordered by Mozambique to its northeast and South Africa to its north, west and south. At no more than 200 kilometres north to south and 130 kilometres east to west, Eswatini is one of the smallest countries in Africa; despite this, its climate and topography are diverse, ranging from a cool and mountainous highveld to a hot and dry lowveld.(Wikipedia) 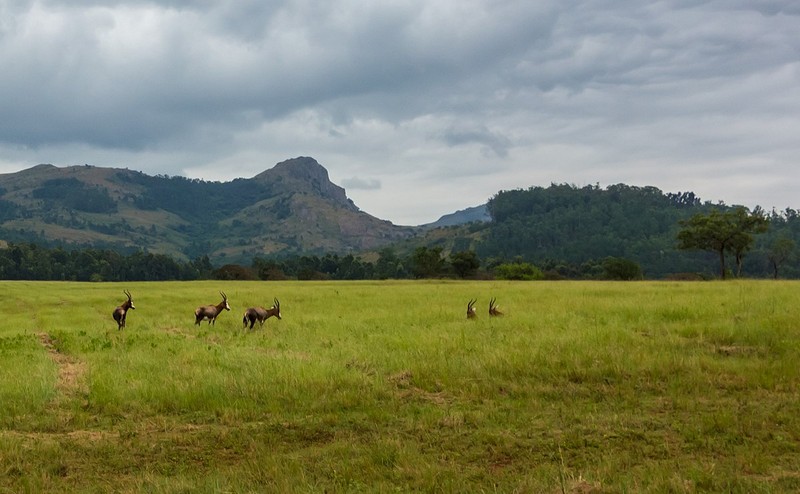 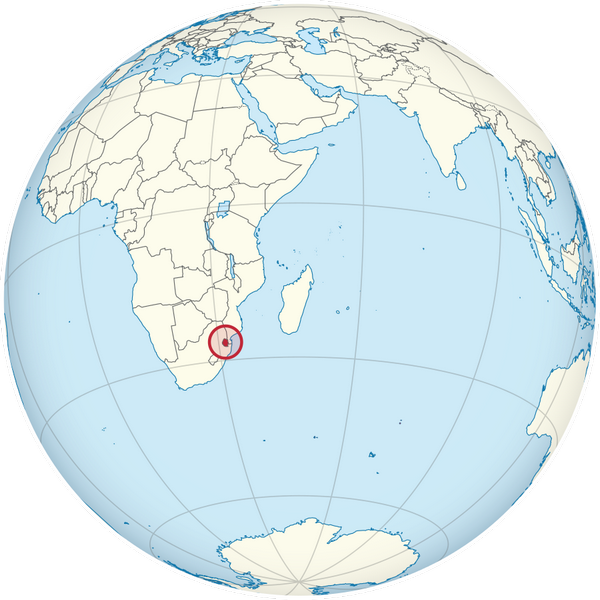