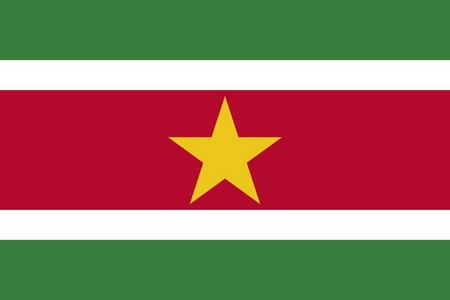 Suriname, officially known as the Republic of Suriname, is a country on the northeastern Atlantic coast of South America. It is bordered by the Atlantic Ocean to the north, French Guiana to the east, Guyana to the west and Brazil to the south. At just under 165,000 square kilometers, it is the smallest sovereign state in South America. Suriname has a population of approximately 558,368, most of whom live on the country's north coast, in and around the capital and largest city, Paramaribo.(Wikipedia) 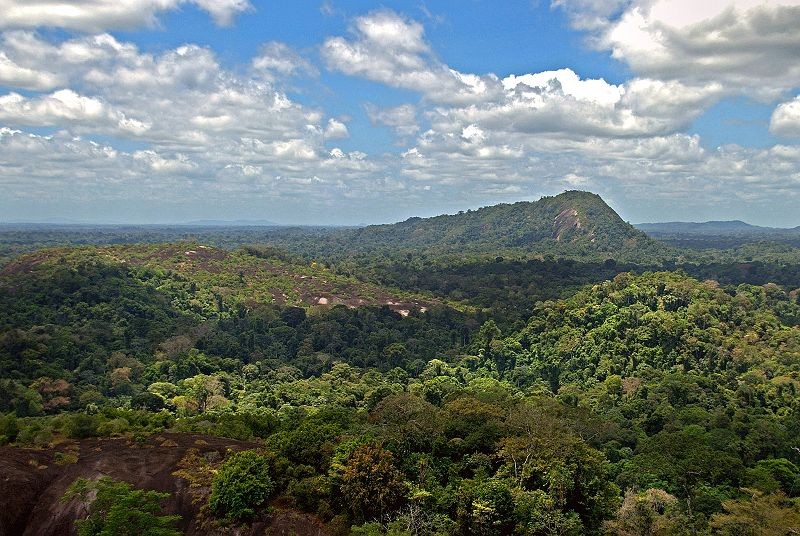 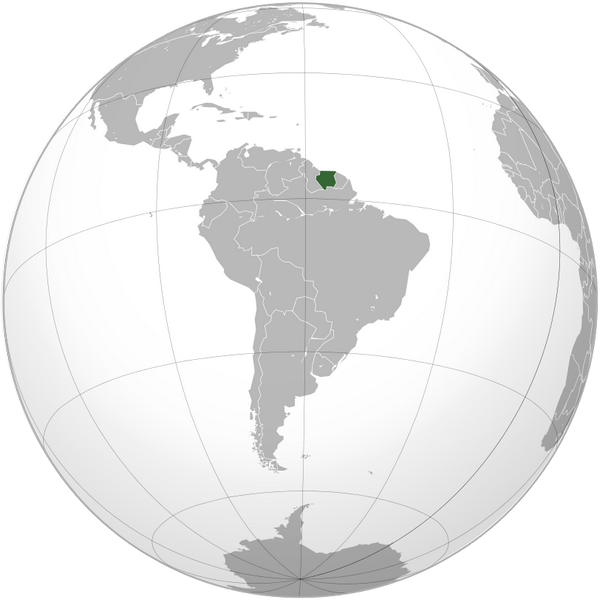