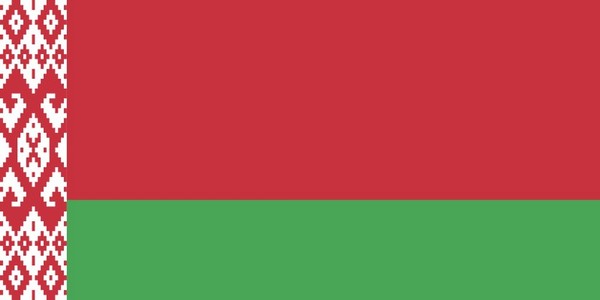 Belarus, officially the Republic of Belarus, formerly known by its Russian name Byelorussia or Belorussia, is a landlocked country in Eastern Europe bordered by Russia to the northeast, Ukraine to the south, Poland to the west, and Lithuania and Latvia to the northwest. Its capital and most populous city is Minsk. Over 40% of its 207,600 square kilometres is forested. Its major economic sectors are service industries and manufacturing.(Wikipedia) 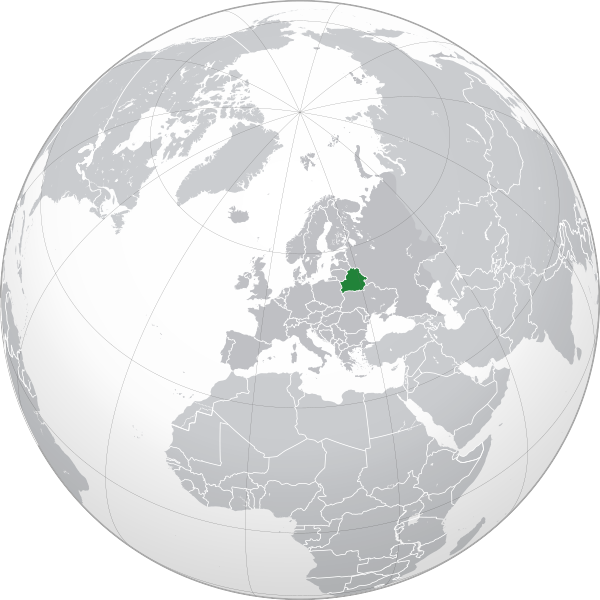