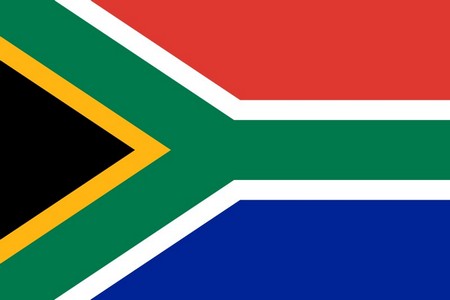 South Africa, officially the Republic of South Africa, is the southernmost country in Africa. It is bounded to the south by 2,798 kilometres of coastline of Southern Africa stretching along the South Atlantic and Indian Oceans; to the north by the neighbouring countries of Namibia, Botswana, and Zimbabwe; and to the east and northeast by Mozambique and Eswatini ; and it surrounds the enclaved country of Lesotho. South Africa is the largest country in Southern Africa and the 25th-largest country in the world by land area and, with over 57 million people, is the world's 24th-most populous nation. It is the southernmost country on the mainland of the Old World or the Eastern Hemisphere.(Wikipedia) 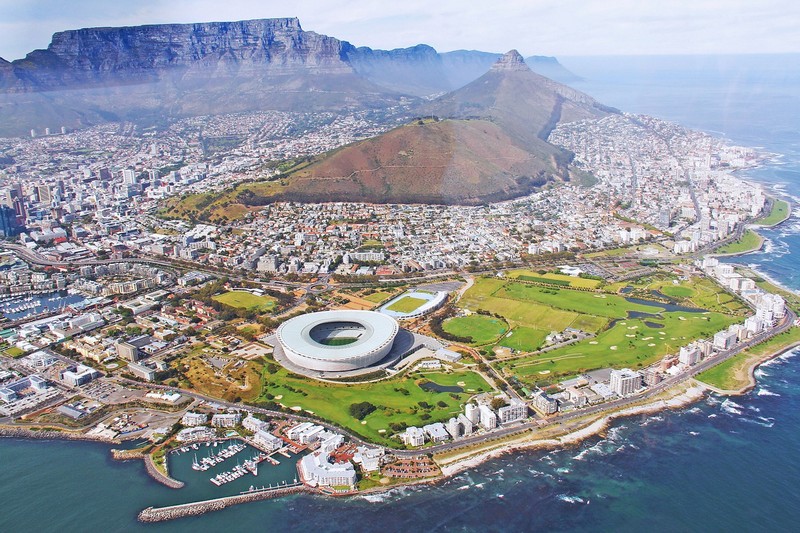 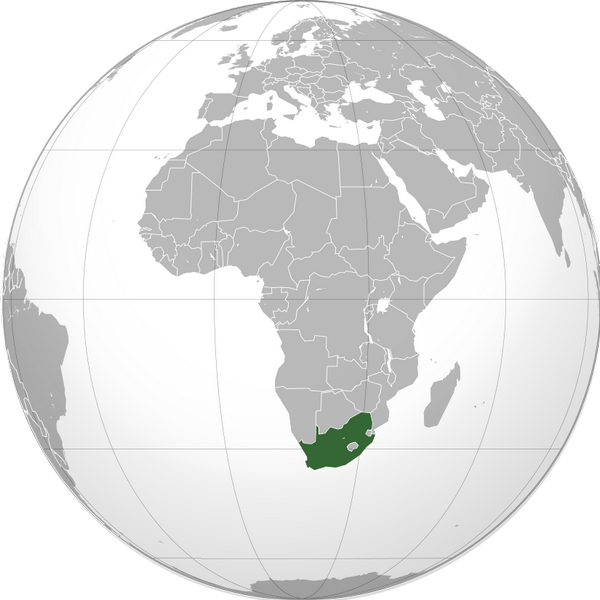