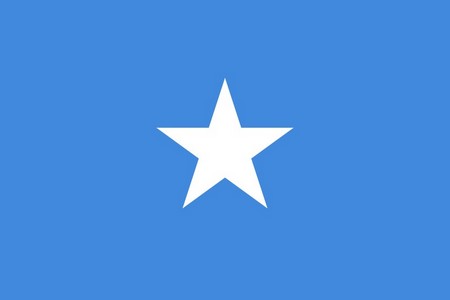 Somalia, officially the Federal Republic of Somalia, is a country located in the Horn of Africa. It is bordered by Ethiopia to the west, Djibouti and Somaliland to the northwest, the Gulf of Aden to the north, the Guardafui Channel and Somali Sea to the east, and Kenya to the southwest. Somalia has the longest coastline on Africa's mainland, and its terrain consists mainly of plateaus, plains and highlands. Climatically, hot conditions prevail year-round, with periodic monsoon winds and irregular rainfall.(Wikipedia) 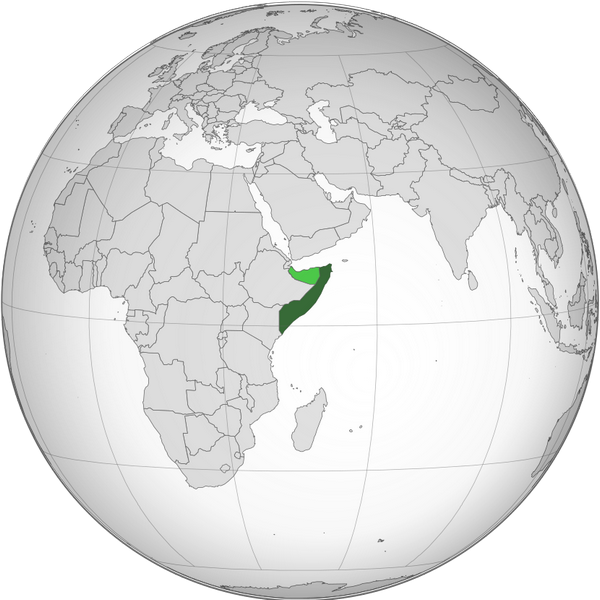