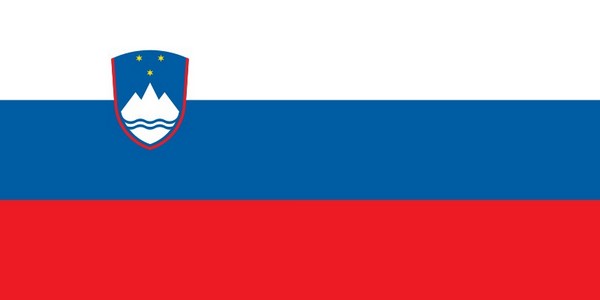 Slovenia, officially the Republic of Slovenia, is a sovereign state located in southern Central Europe at a crossroads of important European cultural and trade routes. It is bordered by Italy to the west, Austria to the north, Hungary to the northeast, Croatia to the southeast, and the Adriatic Sea to the southwest. It covers 20,273 square kilometers and has a population of 2.07 million. One of the successor states of the former Yugoslavia, Slovenia is a parliamentary republic and a member of the United Nations, of the European Union, and of NATO. The capital and largest city is Ljubljana.(Wikipedia) 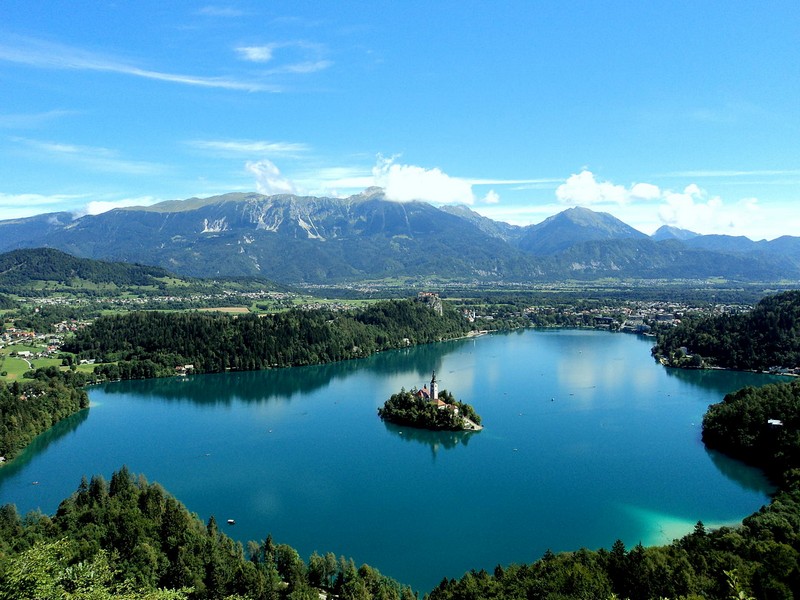 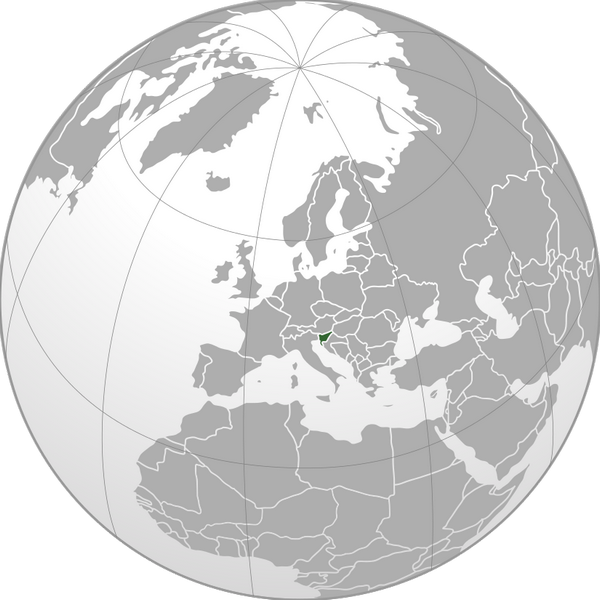