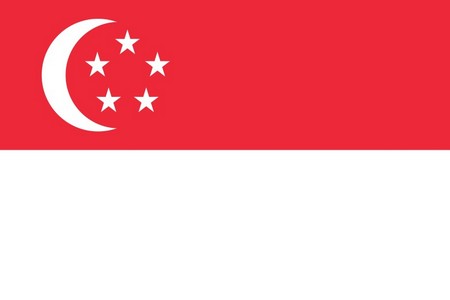 Singapore, officially the Republic of Singapore, is an island city-state in Southeast Asia. It lies one degree north of the equator, at the southern tip of the Malay Peninsula, with Indonesia's Riau Islands to the south and Peninsular Malaysia to the north. Singapore's territory consists of one main island along with 62 other islets. Since independence, extensive land reclamation has increased its total size by 23%.(Wikipedia) 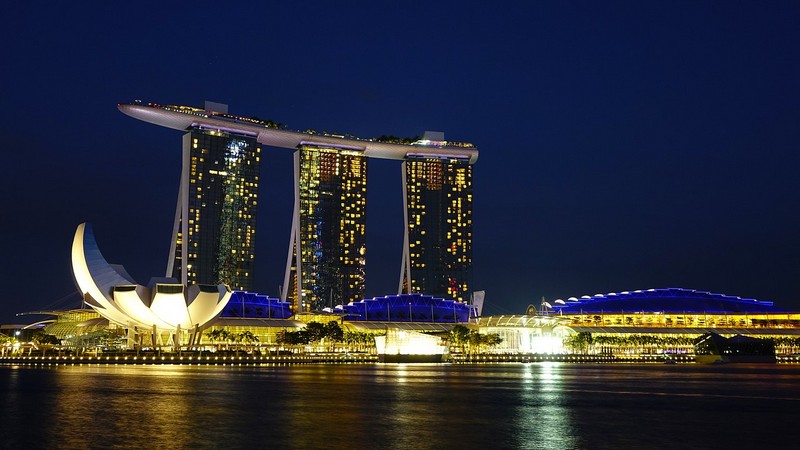 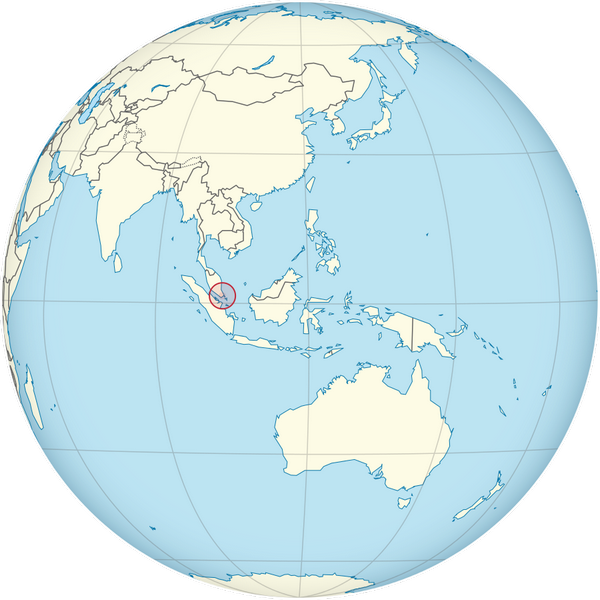