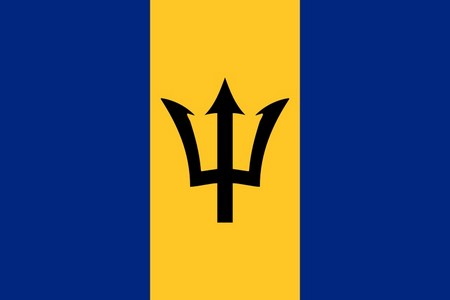 Barbados is an island country in the Lesser Antilles of the West Indies, in the Caribbean region of North America. It is 34 kilometres in length and up to 23 km in width, covering an area of 432 km2. It is situated in the western area of the North Atlantic and 100 km east of the Windward Islands and the Caribbean Sea; therein, Barbados is east of the Windwards, part of the Lesser Antilles, roughly at 13°N of the equator. It is about 168 km east of both the countries of Saint Lucia and Saint Vincent and the Grenadines and 400 km north-east of Trinidad and Tobago. Barbados is outside the principal Atlantic hurricane belt. Its capital and largest city is Bridgetown.(Wikipedia) 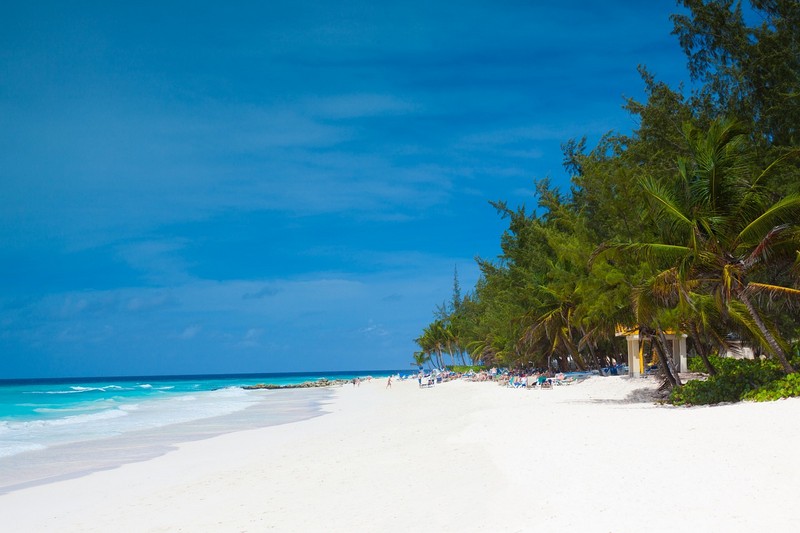 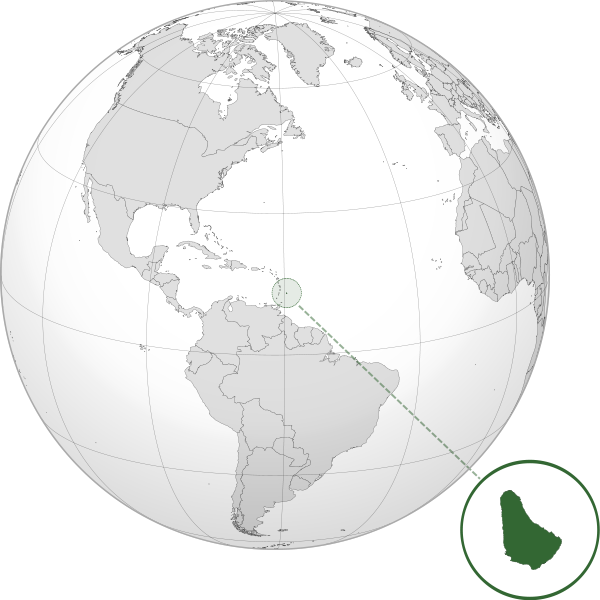