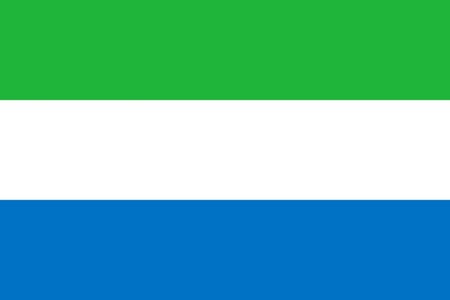 Sierra Leone, officially the Republic of Sierra Leone, informally Salone, is a country on the southwest coast of West Africa. It has a tropical climate, with a diverse environment ranging from savanna to rainforests. The country has a total area of 71,740 km2 and a population of 7,075,641 as of the 2015 census. Sierra Leone is a constitutional republic with a directly elected president and a unicameral legislature. The country's capital and largest city is Freetown. Sierra Leone is made up of five administrative regions: the Northern Province, North West Province, Eastern Province, Southern Province and the Western Area.(Wikipedia) 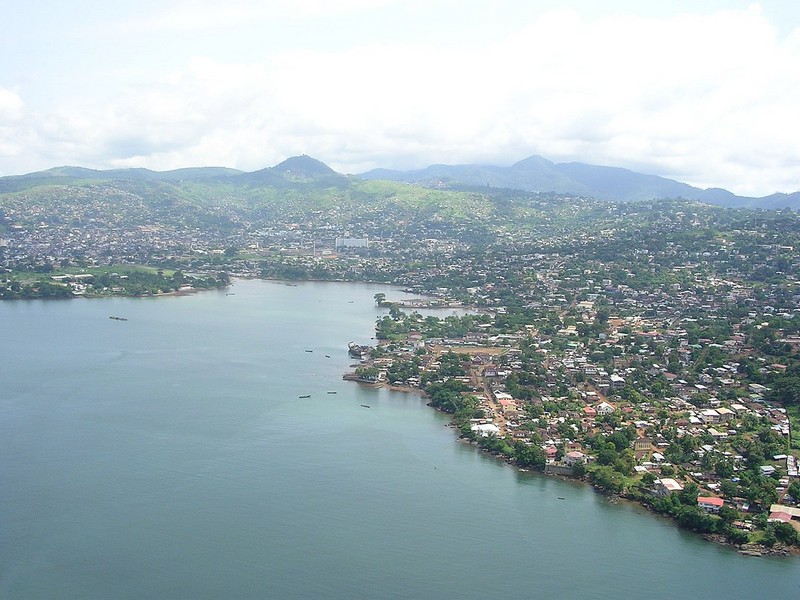 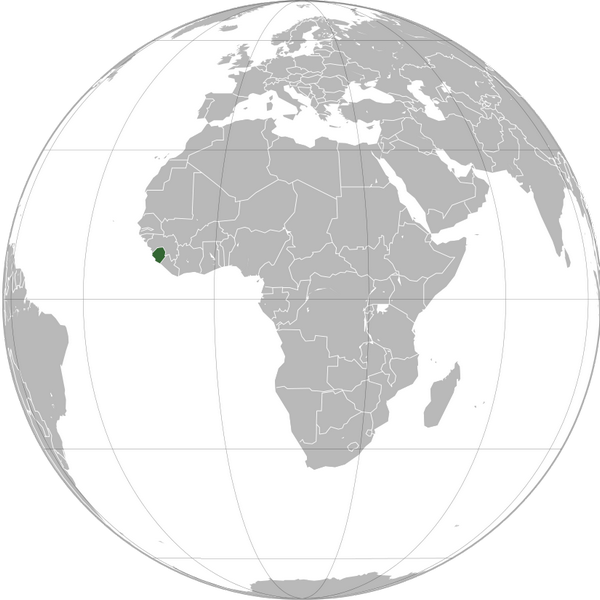