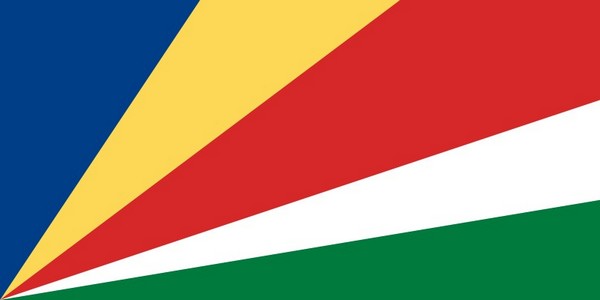 Seychelles, officially the Republic of Seychelles, is an archipelago country in the Indian Ocean. The capital of the 115-island country, Victoria, lies 1,500 kilometres east of mainland East Africa. Other nearby island countries and territories include Comoros, Mayotte, Madagascar, Réunion and Mauritius to the south; as well as the Maldives and British Indian Ocean Territory to the east. With a population of roughly 94,228, it has the smallest population of any sovereign African country.(Wikipedia) 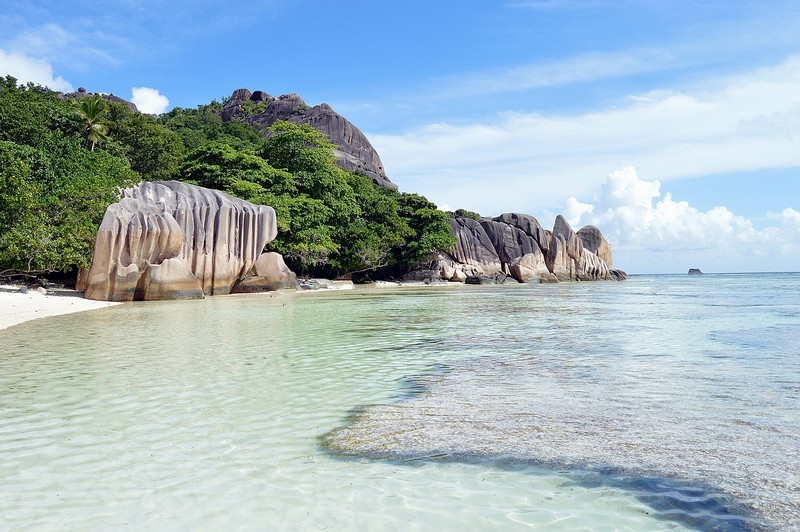 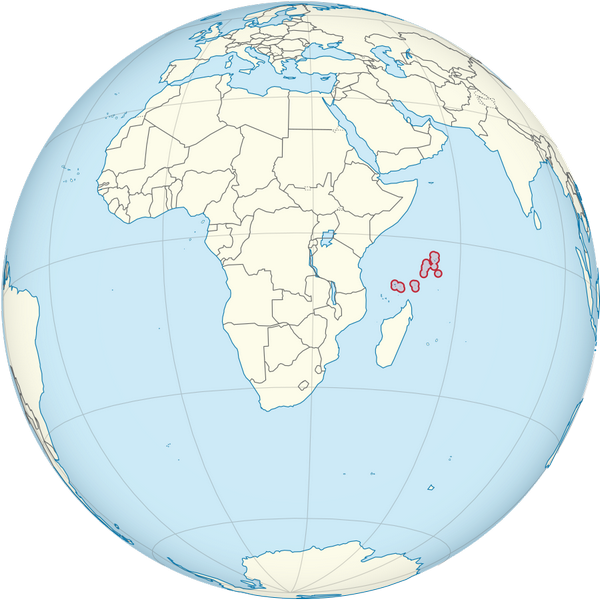