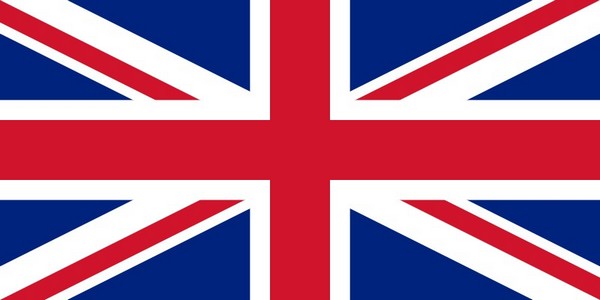 Saint Helena, Ascension and Tristan da Cunha is a British Overseas Territory located in the South Atlantic and consisting of the island of Saint Helena, Ascension Island and the archipelago of Tristan da Cunha. Its name was Saint Helena and Dependencies until 1 September 2009, when a new constitution came into force giving the three islands equal status within the territory. Despite this change, the whole territory is still commonly referred to as simply Saint Helena after its main island. Similarly, the demonym Saint Helenians and the derived name for the local nationality is commonly understood to include Ascension Islanders and Tristanians, as well.(Wikipedia) 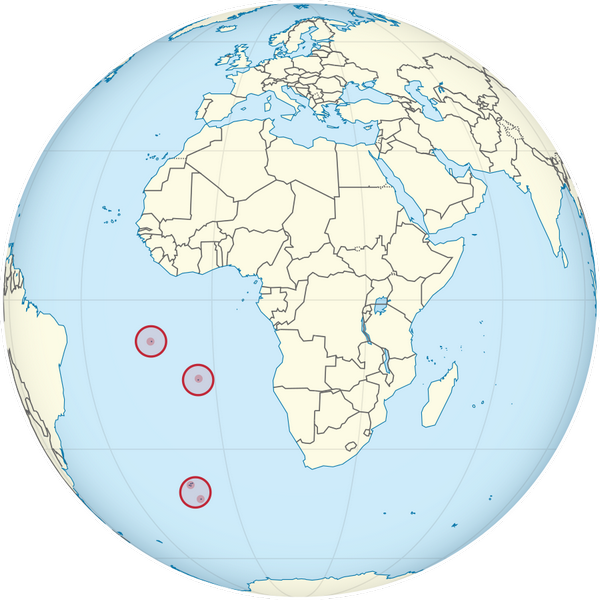