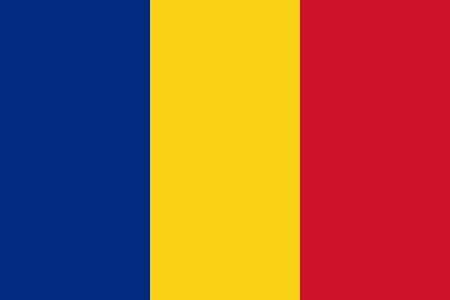 Romania is a country located at the crossroads of Central, Eastern, and Southeastern Europe. It borders the Black Sea to the southeast, Bulgaria to the south, Ukraine to the north, Hungary to the west, Serbia to the southwest, and Moldova to the east. It has a predominantly temperate-continental climate. With a total area of 238,397 square kilometres, Romania is the 12th largest country and also the 7th most populous member state of the European Union, having almost 20 million inhabitants. Its capital and largest city is Bucharest.(Wikipedia) 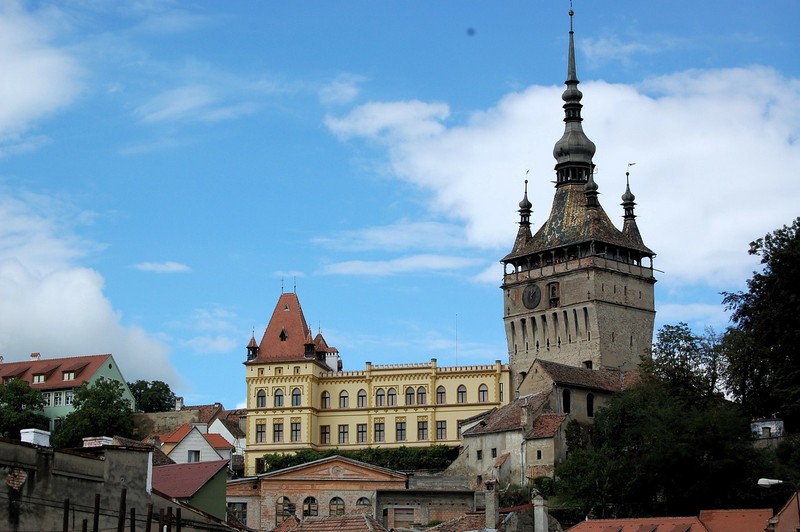