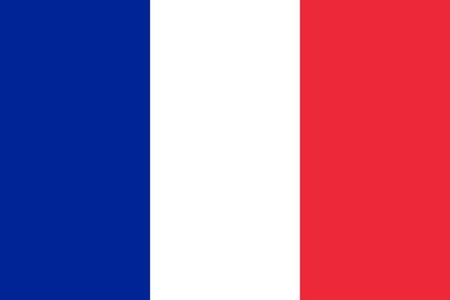 Réunion is an overseas department and region of France and an island in the Indian Ocean, east of Madagascar and 175 km southwest of Mauritius. As of January 2019, it had a population of 866,506. The island has been inhabited since the 16th century, when people from France and Madagascar settled there. Slavery was abolished on 20 December 1848, when the French Second Republic abolished slavery in the French colonies. However, later on indentured workers were brought to Réunion from South India, among other places. The island became an overseas department of France in 1946.(Wikipedia) 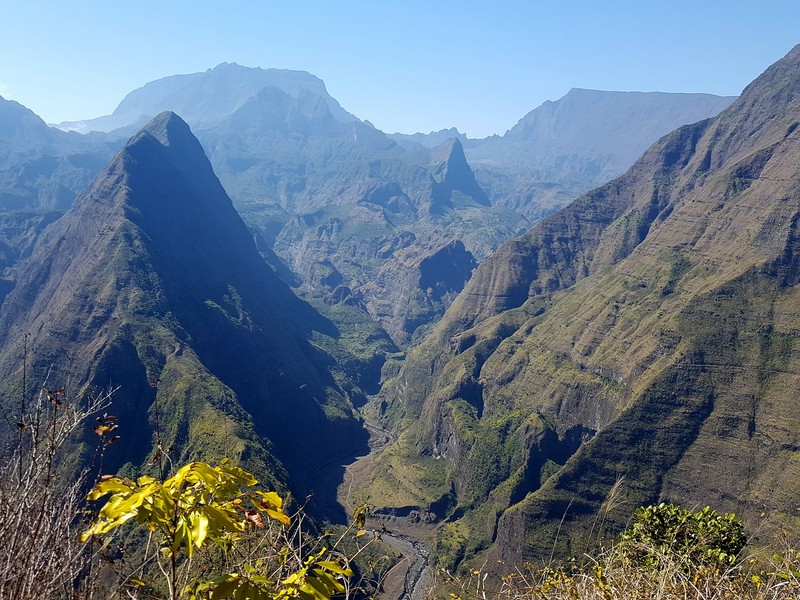 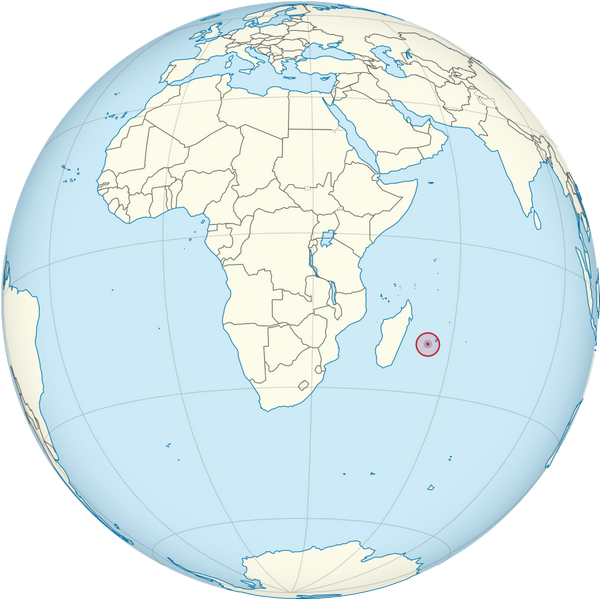