Qatar, officially the State of Qatar, is a country located in Western Asia, occupying the small Qatar Peninsula on the northeastern coast of the Arabian Peninsula. Whether the sovereign state should be regarded as a constitutional monarchy or an absolute monarchy is disputed. Its sole land border is with neighbouring Gulf Cooperation Council monarchy Saudi Arabia to the south, with the rest of its territory surrounded by the Persian Gulf. An arm of the Persian Gulf separates Qatar from the nearby Bahrain.(Wikipedia) 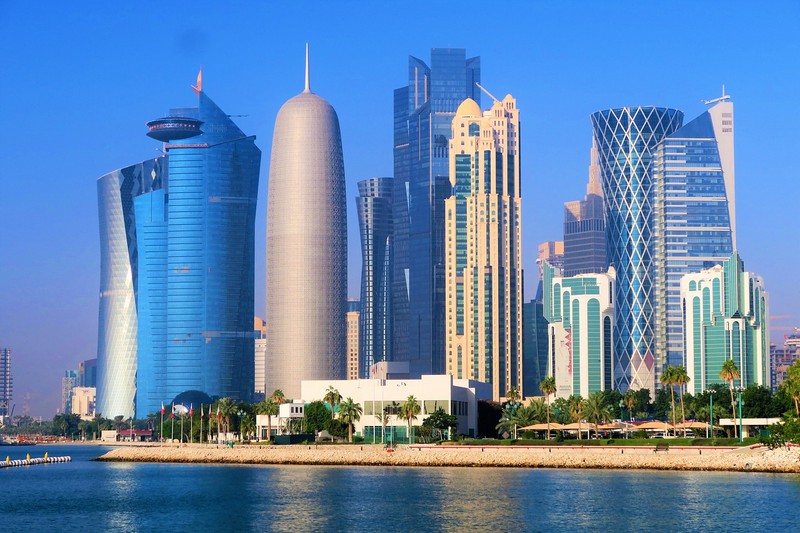 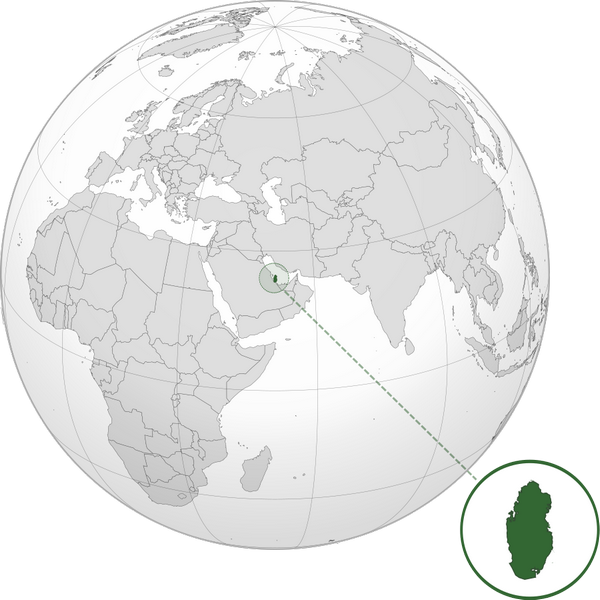