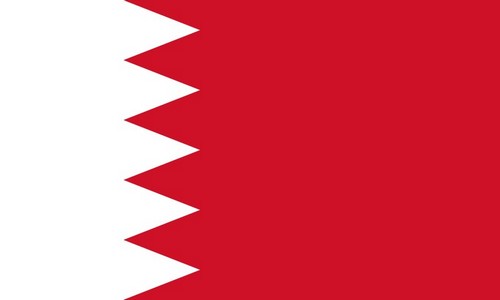 Bahrain, officially the Kingdom of Bahrain, is an island country in the Persian Gulf. The sovereign state comprises a small archipelago centered around Bahrain Island, situated between the Qatar peninsula and the north eastern coast of Saudi Arabia, to which it is connected by the 25-kilometre King Fahd Causeway. Bahrain's population is 1,234,571, including 666,172 non-nationals. It is 765.3 square kilometres in size, making it the third-smallest nation in Asia after the Maldives and Singapore.(Wikipedia) 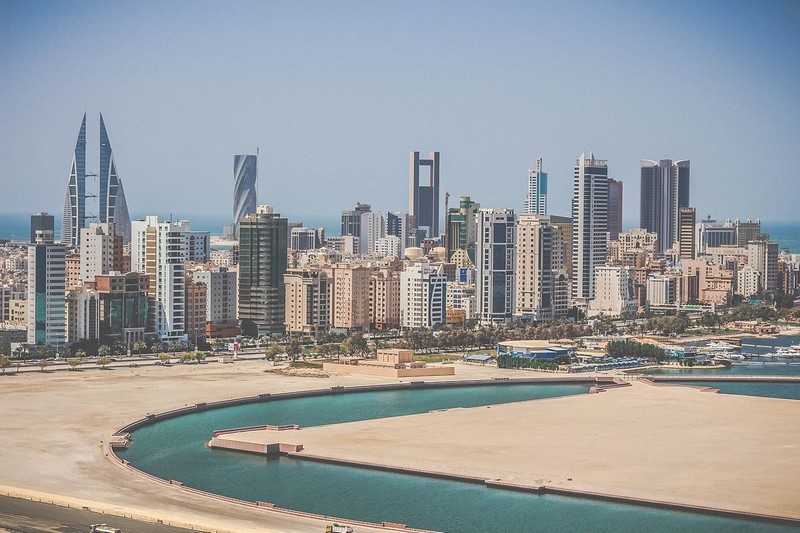