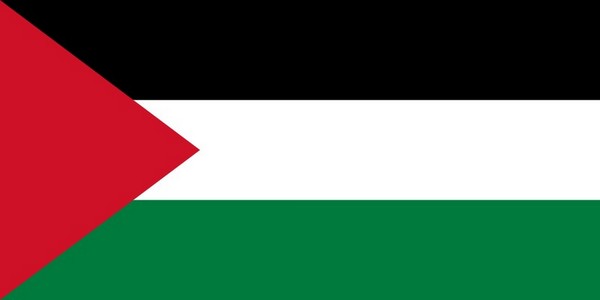 Palestine, officially the State of Palestine, is a de jure sovereign state in Western Asia claiming the West Bank and Gaza Strip with Jerusalem as the designated capital, although its administrative center is currently located in Ramallah. The entirety of territory claimed by the State of Palestine has been occupied by Israel since the Six-Day War in 1967. Palestine has a population of 4,816,503 as of 2016, ranked 123rd in the world.(Wikipedia) 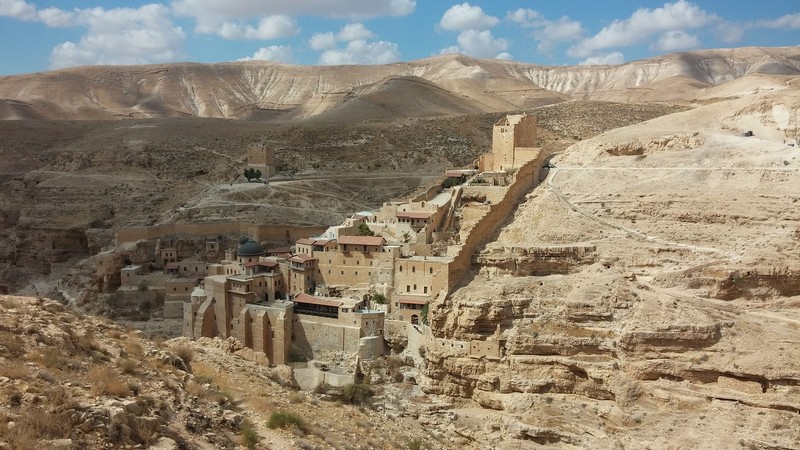 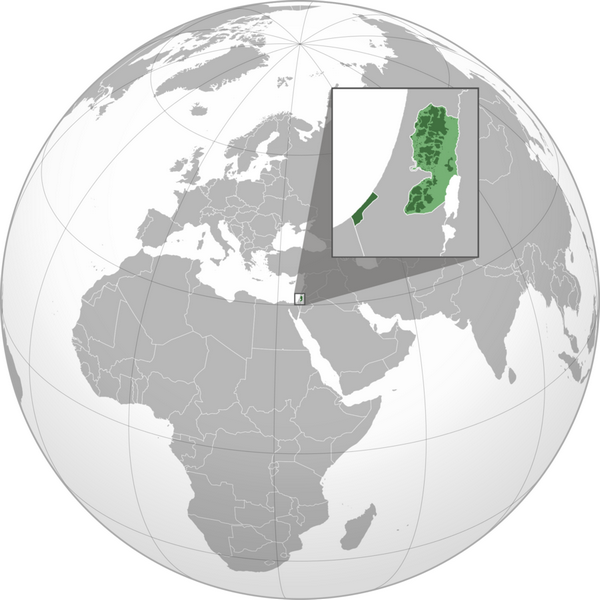