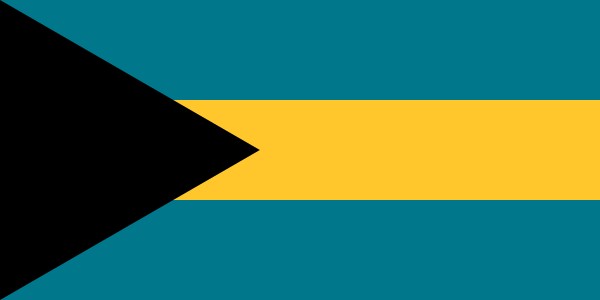 The Bahamas, known officially as the Commonwealth of The Bahamas, is a country within the Lucayan Archipelago. The archipelagic state consists of more than 700 islands, cays, and islets in the Atlantic Ocean, and is located north of Cuba and Hispaniola , northwest of the Turks and Caicos Islands, southeast of the U.S. state of Florida, and east of the Florida Keys. The capital is Nassau on the island of New Providence. The designation of "the Bahamas" can refer either to the country or to the larger island chain that it shares with the Turks and Caicos Islands. The Royal Bahamas Defence Force describes the Bahamas territory as encompassing 470,000 km2 of ocean space.(Wikipedia) 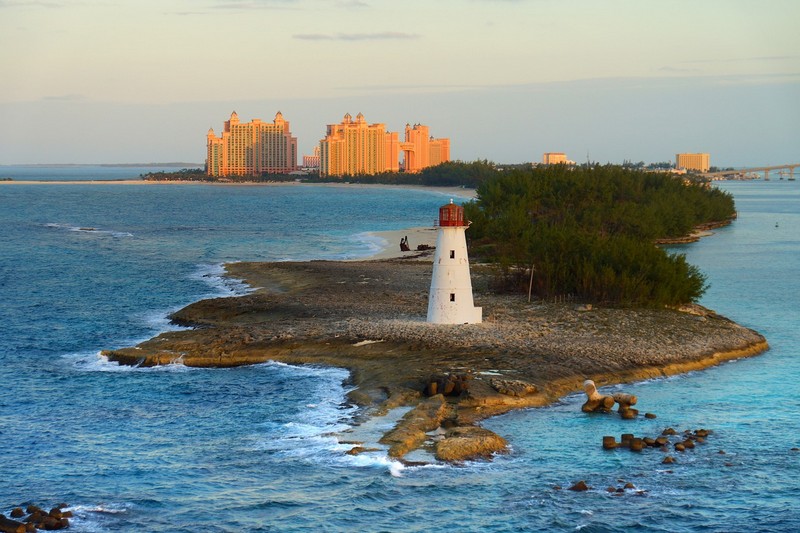 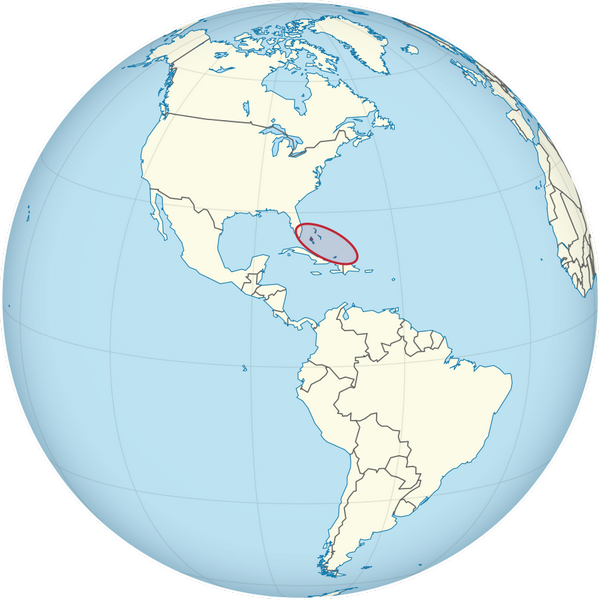