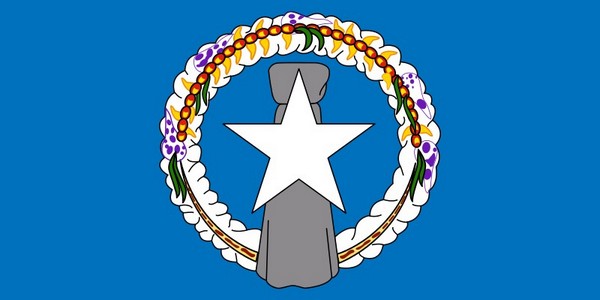 The Northern Mariana Islands, officially the Commonwealth of the Northern Mariana Islands, is an insular area and commonwealth of the United States consisting of 14 islands in the northwestern Pacific Ocean. The CNMI includes the 14 northernmost islands in the Mariana Archipelago except the southernmost island of the chain, Guam, which is a separate U.S. territory. The CNMI and Guam are the westernmost point and territory of the United States.(Wikipedia) 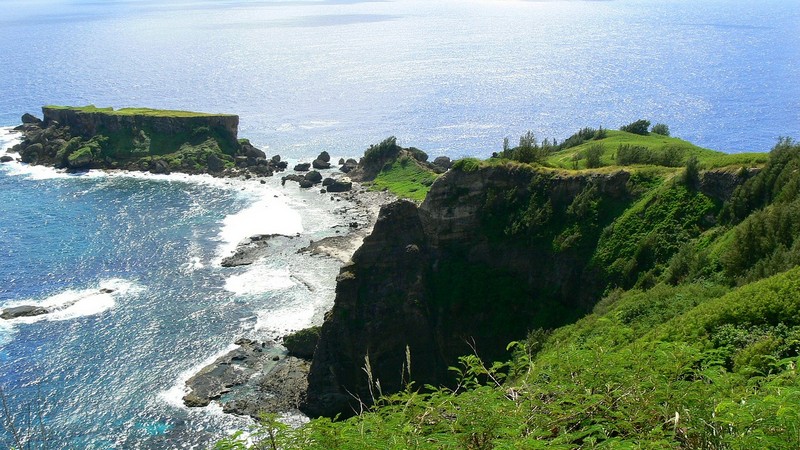 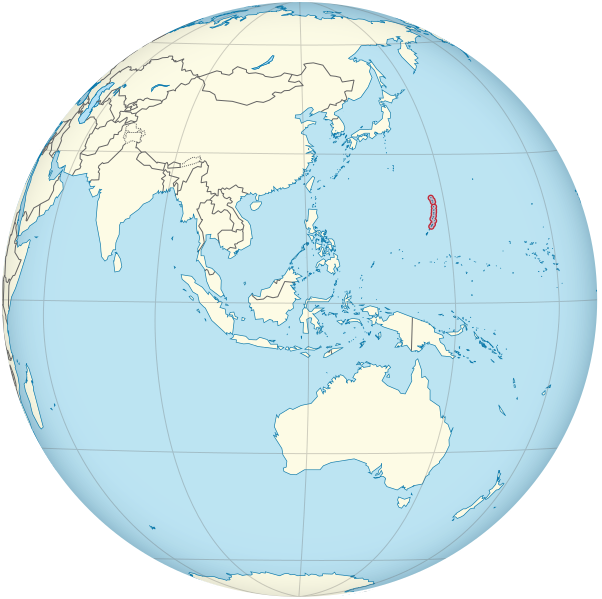