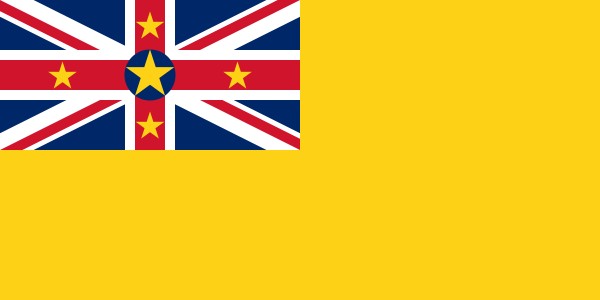 Niue is an island country in the South Pacific Ocean, 2,400 kilometres northeast of New Zealand, east of Tonga, south of Samoa, and west of the Cook Islands. Niue's land area is about 261 square kilometres and its population, predominantly Polynesian, was about 1,600 in 2016. The island is commonly referred to as "The Rock", which comes from the traditional name "Rock of Polynesia". Niue is one of the world's largest coral islands.(Wikipedia) 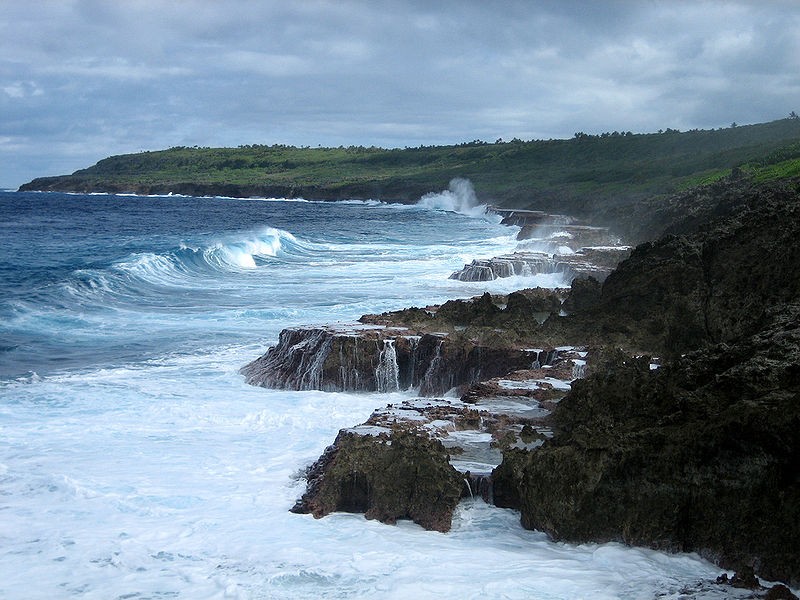 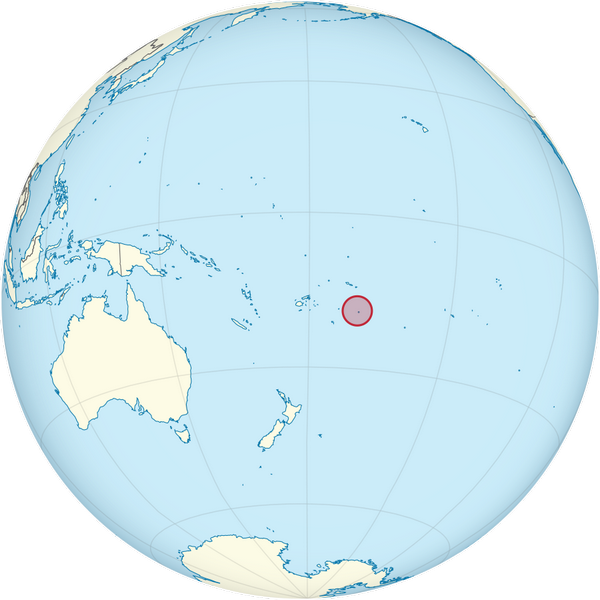