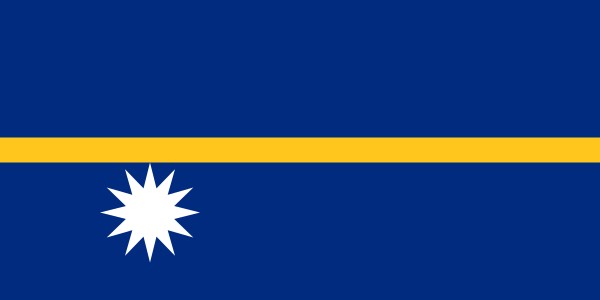 Nauru, officially the Republic of Nauru and formerly known as Pleasant Island, is an island country in Micronesia, a subregion of Oceania, in the Central Pacific. Its nearest neighbour is Banaba Island in Kiribati, 300 kilometres to the east. It further lies northwest of Tuvalu, north of the Solomon Islands, east-northeast of Papua New Guinea, southeast of the Federated States of Micronesia and south of the Marshall Islands. With only a 21-square-kilometre area, Nauru is the third-smallest state on the list of countries and dependencies by area behind Vatican City and Monaco, making it the smallest state in the South Pacific Ocean, the smallest island state, and the smallest republic. Its population is 11,347, making it the third smallest on the list of countries and dependencies by population, after the Vatican and Tuvalu.(Wikipedia) 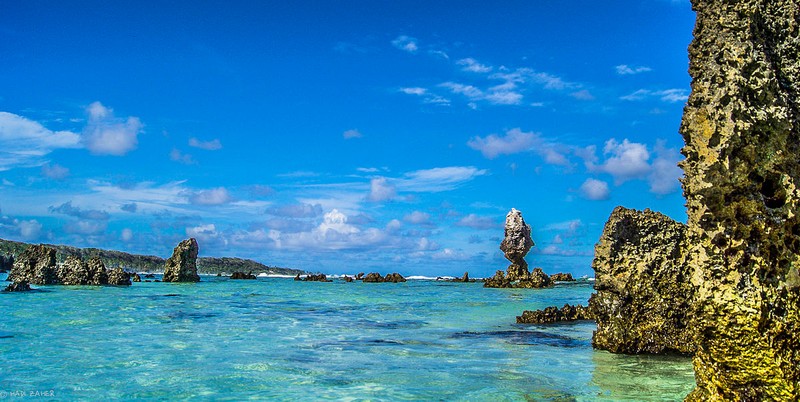 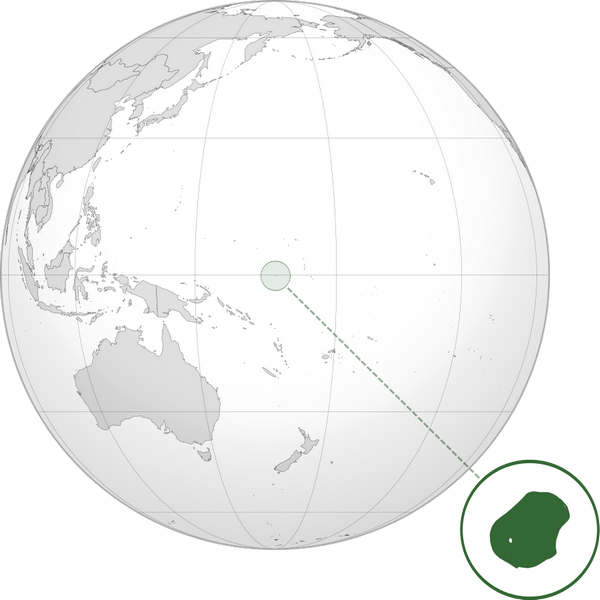