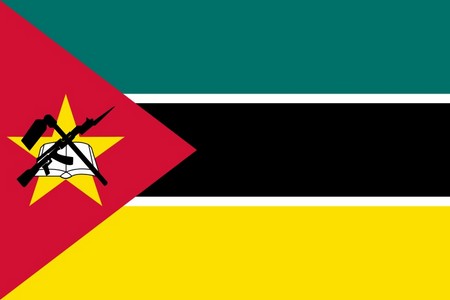 Mozambique, officially the Republic of Mozambique, is a country located in Southeast Africa bordered by the Indian Ocean to the east, Tanzania to the north, Malawi and Zambia to the northwest, Zimbabwe to the west, and Eswatini and South Africa to the southwest. The sovereign state is separated from the Comoros, Mayotte and Madagascar by the Mozambique Channel to the east. The capital of Mozambique is Maputo while Matola is the largest city, being a suburb of Maputo.(Wikipedia) 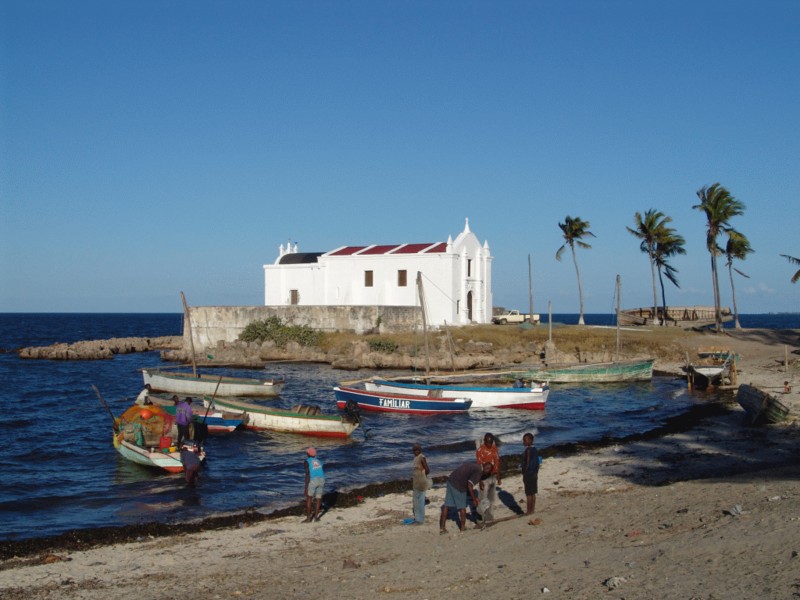 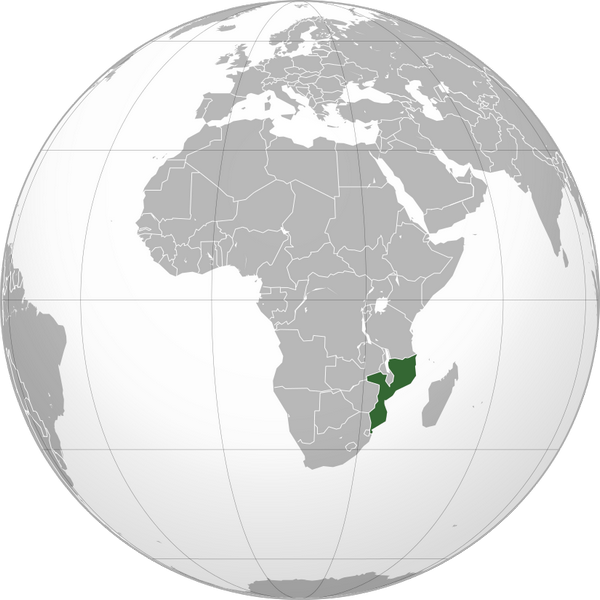