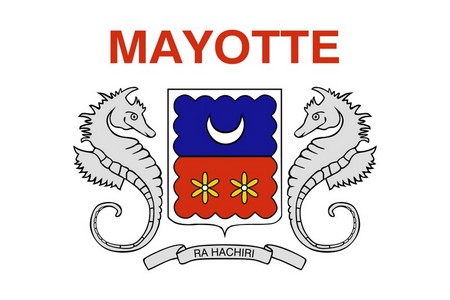 Mayotte is an overseas department and region of France officially named the Department of Mayotte . It consists of a main island, Grande-Terre, a smaller island, Petite-Terre, and several islets around these two. The archipelago is located in the northern Mozambique Channel in the Indian Ocean off the coast of Southeast Africa, between northwestern Madagascar and northeastern Mozambique. The department status of Mayotte is recent and the region remains, by a significant margin, the poorest in France. Mayotte is nevertheless much more prosperous than the other countries of the Mozambique Channel, making it a major destination for illegal immigration.(Wikipedia) 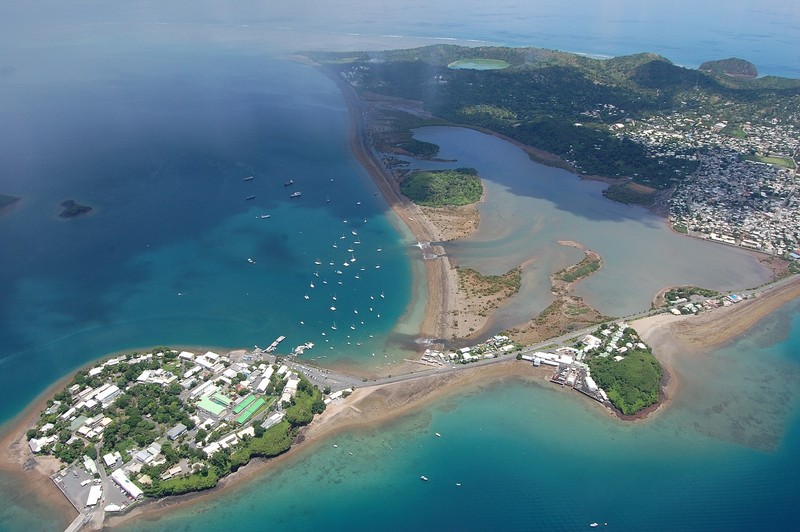 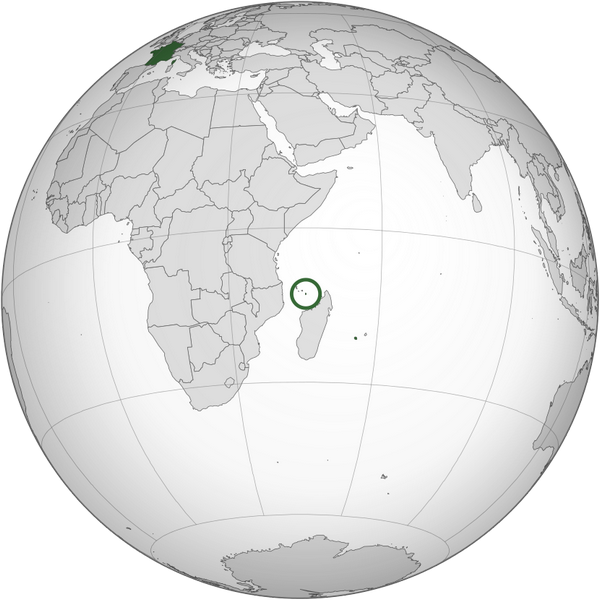