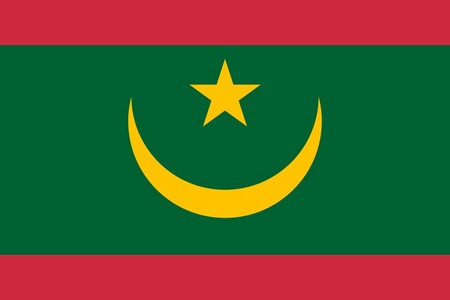 Mauritania is a country in Northwest Africa. It is the eleventh largest sovereign state in Africa and is bordered by the Atlantic Ocean to the west, Western Sahara to the north and northwest, Algeria to the northeast, Mali to the east and southeast, and Senegal to the southwest. Approximately 90% of Mauritania's land is within the Sahara; consequently, the population is concentrated in the south, where precipitation is slightly higher. The capital and largest city is Nouakchott, located on the Atlantic coast, which is home to around one-third of the country's 4.3 million people.(Wikipedia) 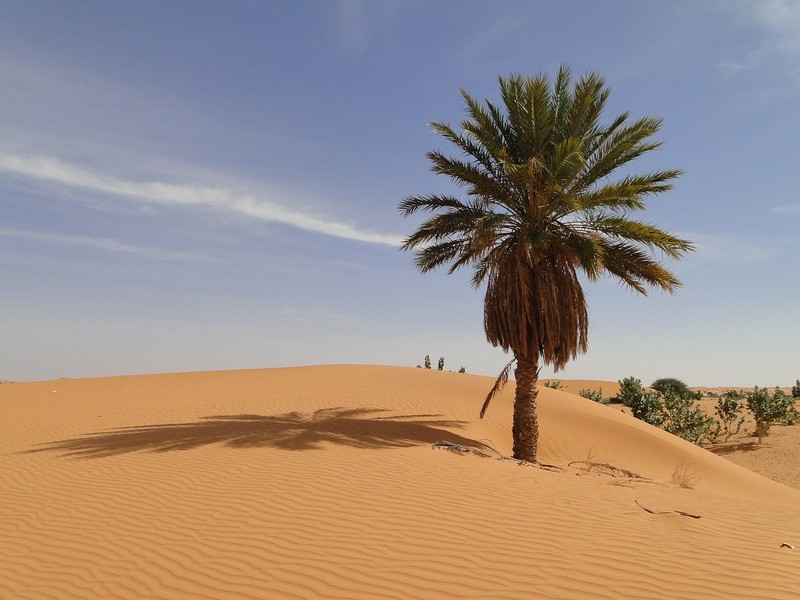 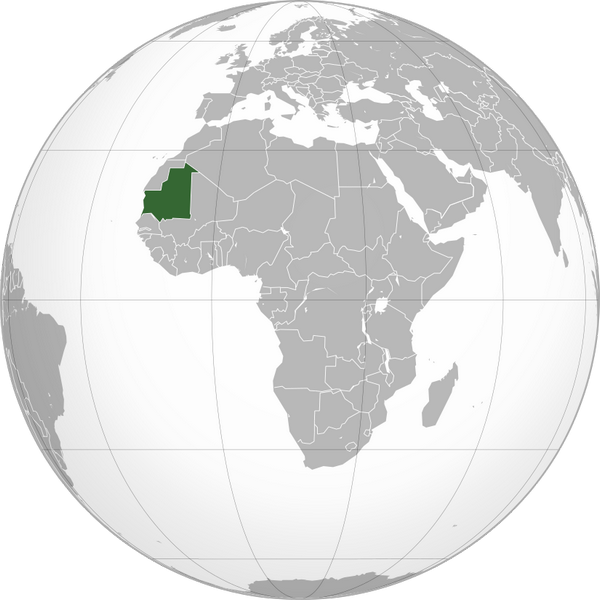