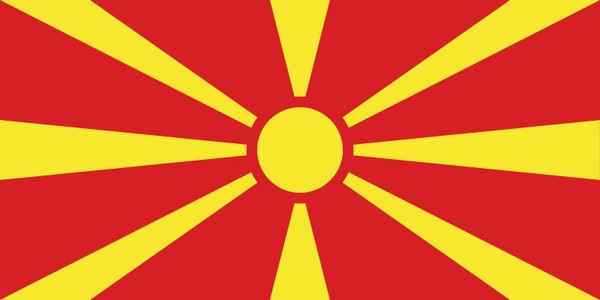 North Macedonia, officially the Republic of North Macedonia, is a country in the Balkan Peninsula in Southeast Europe. It is one of the successor states of the former Yugoslavia, from which it declared independence in September 1991 under the name Republic of Macedonia. The country became a member of the United Nations in April 1993, but as a result of a dispute with Greece over the name, it was admitted under the provisional description the former Yugoslav Republic of Macedonia, a term that was also used by some other international organisations. In June 2018, Macedonia and Greece resolved the conflict with an agreement that the country should rename itself Republic of North Macedonia.(Wikipedia) 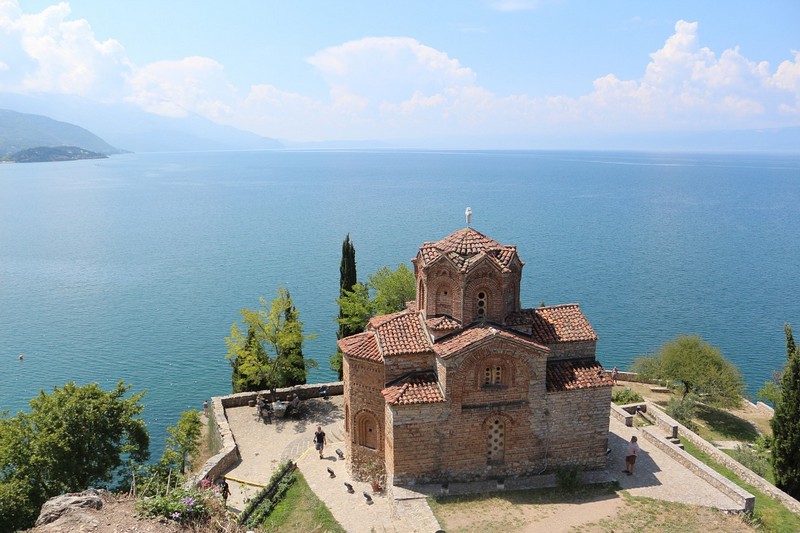 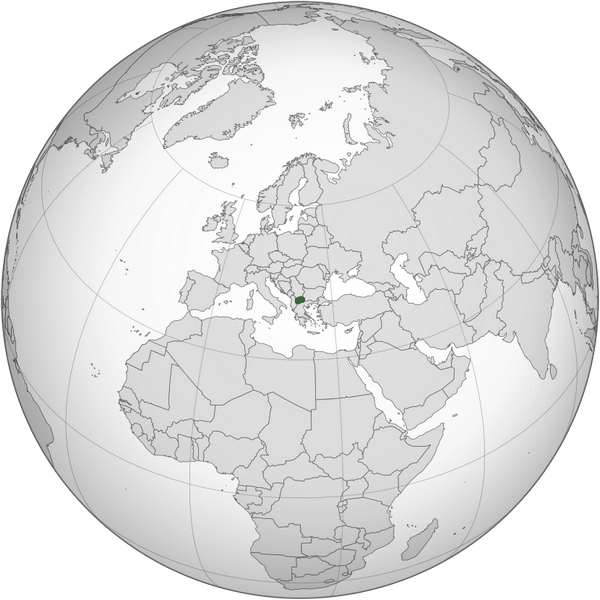