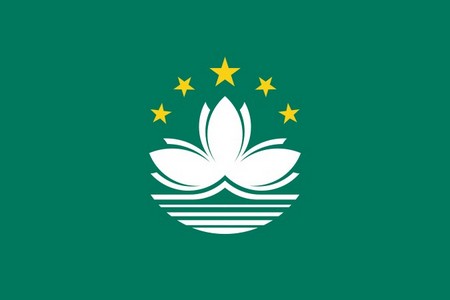 Macau or Macao, officially the Macao Special Administrative Region of the People's Republic of China, is a special administrative region on the western side of the Pearl River estuary in southern China. With a population of 653,100 in an area of 32.9 km2, it is the most densely populated region in the world. Macau was formerly a colony of the Portuguese Empire, after Ming China leased the territory as a trading post in 1557. Originally governing under Chinese authority and sovereignty, Portugal was given perpetual occupation rights for Macau in 1887. The colony remained under Portuguese control until 1999, when it was returned to China.(Wikipedia) 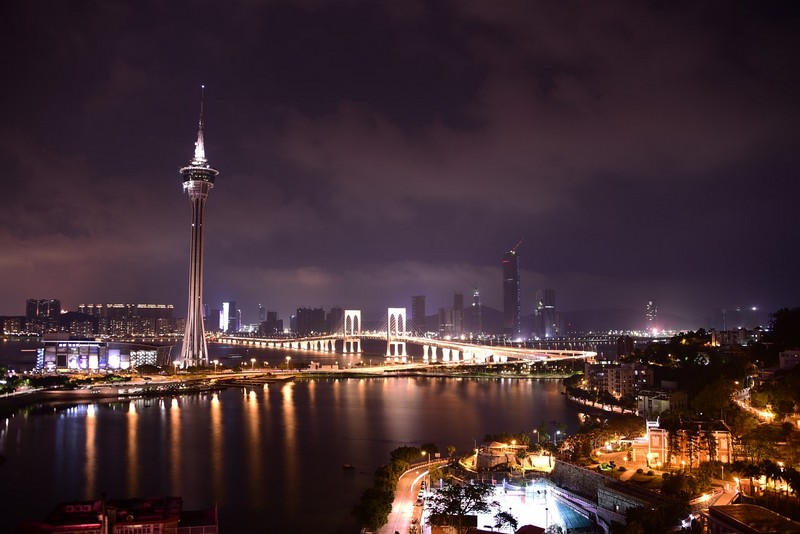 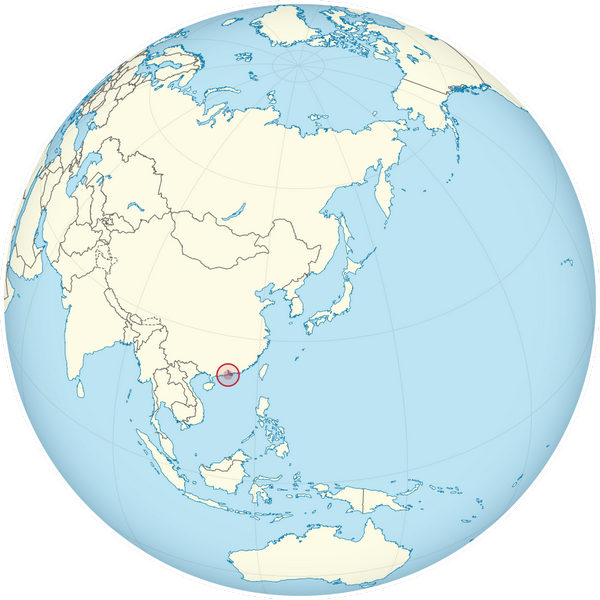