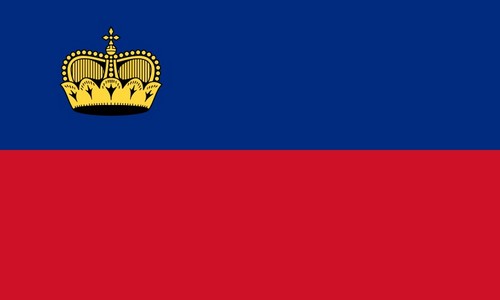 Liechtenstein, officially the Principality of Liechtenstein, is a doubly landlocked German-speaking microstate in Alpine Central Europe. The principality is a constitutional monarchy headed by the Prince of Liechtenstein. Liechtenstein is bordered by Switzerland to the west and south and Austria to the east and north. It is Europe's fourth-smallest country, with an area of just over 160 square kilometres and a population of 37,877. Divided into 11 municipalities, its capital is Vaduz, and its largest municipality is Schaan. It is also the smallest country to border two countries.(Wikipedia) 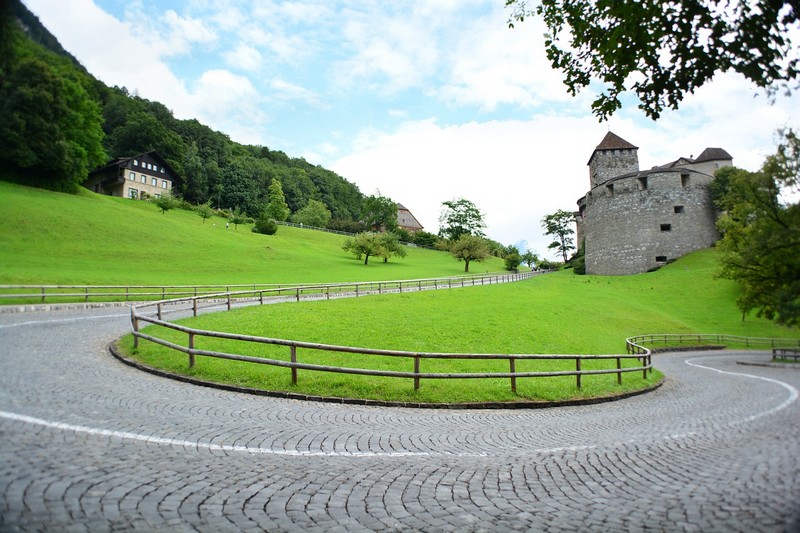 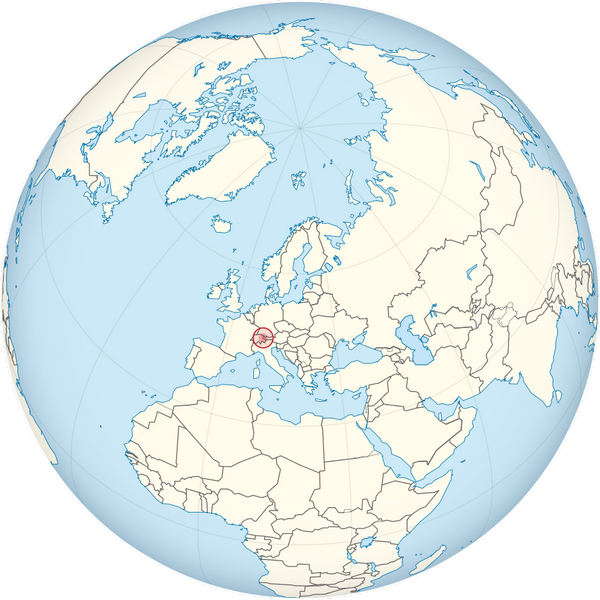