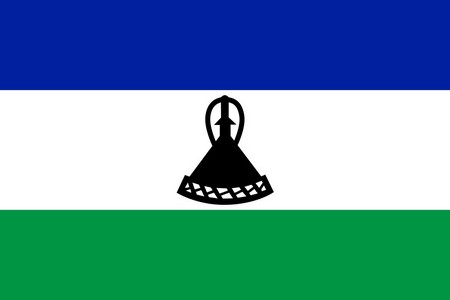 Lesotho, officially the Kingdom of Lesotho, is an enclaved country–the only one in the world outside of the Italian peninsula–within the border of South Africa. It is just over 30,000 km2 in size and has a population of around 2 million. Its capital and largest city is Maseru. Lesotho was previously the British Crown Colony of Basutoland, but it declared independence from the United Kingdom on 4 October 1966. It is now a fully sovereign state that is a member of the United Nations, the Commonwealth of Nations, and the Southern African Development Community.(Wikipedia) 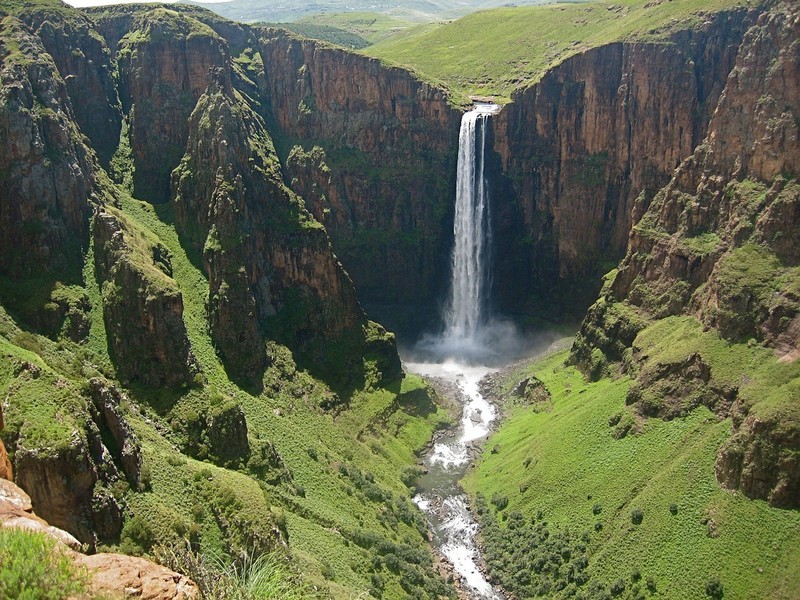 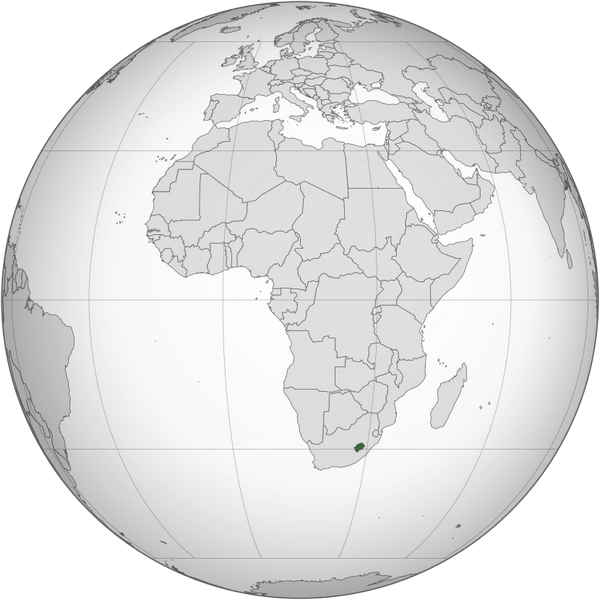