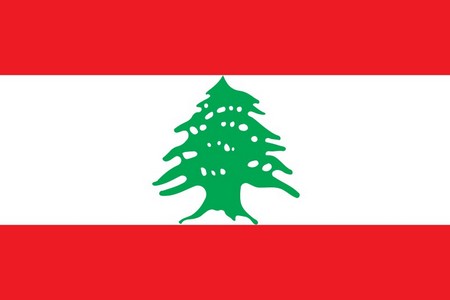 Lebanon, officially known as the Lebanese Republic, is a country in Western Asia. It is bordered by Syria to the north and east and Israel to the south, while Cyprus is west across the Mediterranean Sea. Lebanon's location at the crossroads of the Mediterranean Basin and the Arabian hinterland facilitated its rich history and shaped a cultural identity of religious and ethnic diversity. At just 10,452 km2, it is the smallest recognized sovereign state on the mainland Asian continent.(Wikipedia) 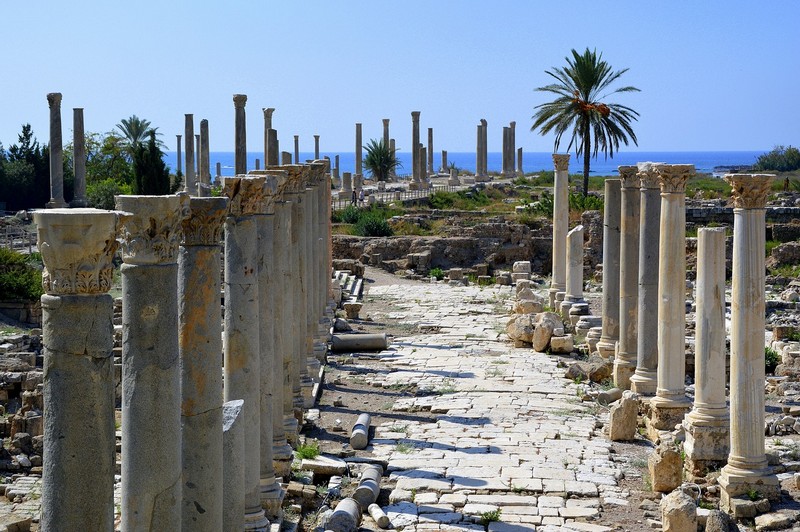 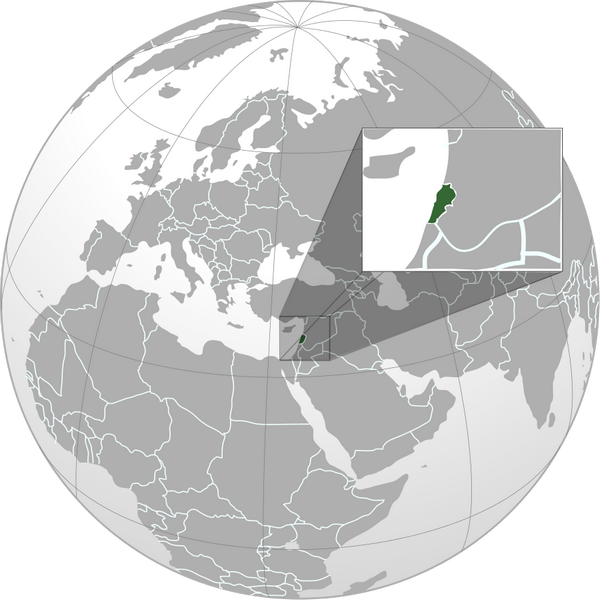