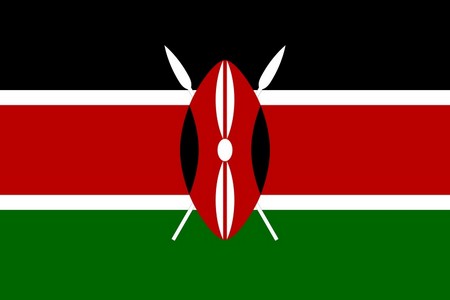 Kenya, officially the Republic of Kenya, is a country in Africa with 47 semiautonomous counties governed by elected governors. At 580,367 square kilometres, Kenya is the world's 48th largest country by total area. With a population of more than 52.2 million people, Kenya is the 27th most populous country. Kenya's capital and largest city is Nairobi while its oldest city and first capital is the coastal city of Mombasa. Kisumu City is the third largest city and a critical inland port at Lake Victoria. Other important urban centres include Nakuru and Eldoret.(Wikipedia) 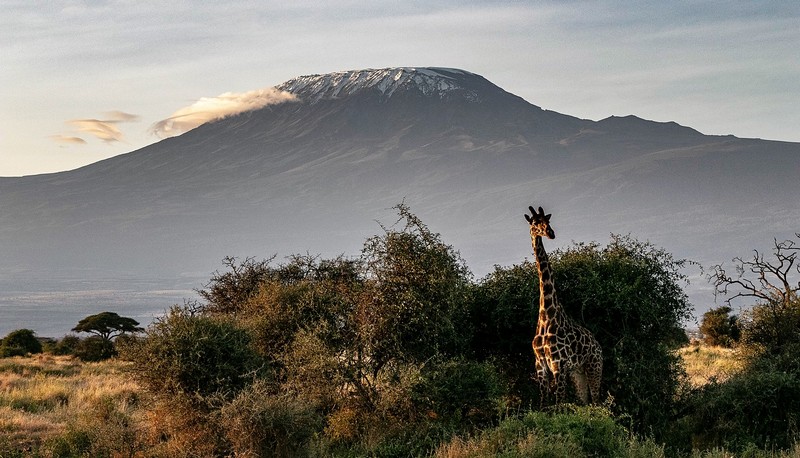 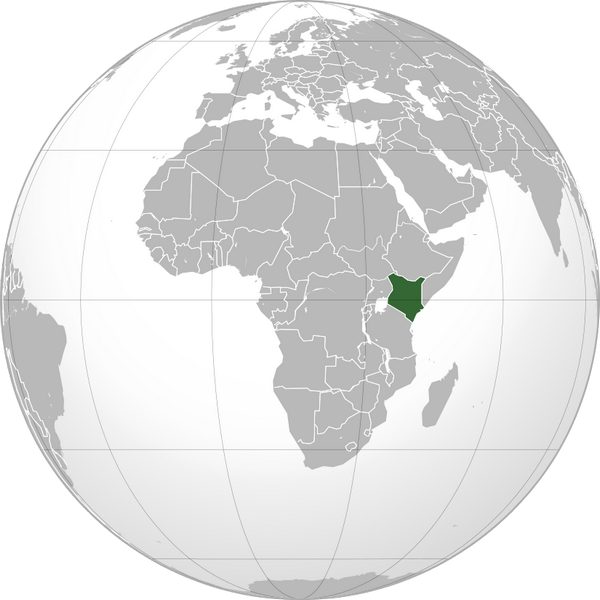