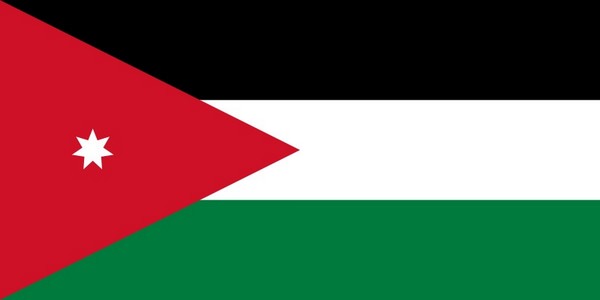 Jordan, officially the Hashemite Kingdom of Jordan, is an Arab country in Western Asia, on the East Bank of the Jordan River. Jordan is bordered by Saudi Arabia to the south, Iraq to the north-east, Syria to the north and Israel and Palestine to the west. The Dead Sea is located along its western borders and the country has a small coastline to the Red Sea in its extreme south-west, but is otherwise landlocked. Jordan is strategically located at the crossroads of Asia, Africa and Europe. The capital, Amman, is Jordan's most populous city as well as the country's economic, political and cultural centre.(Wikipedia) 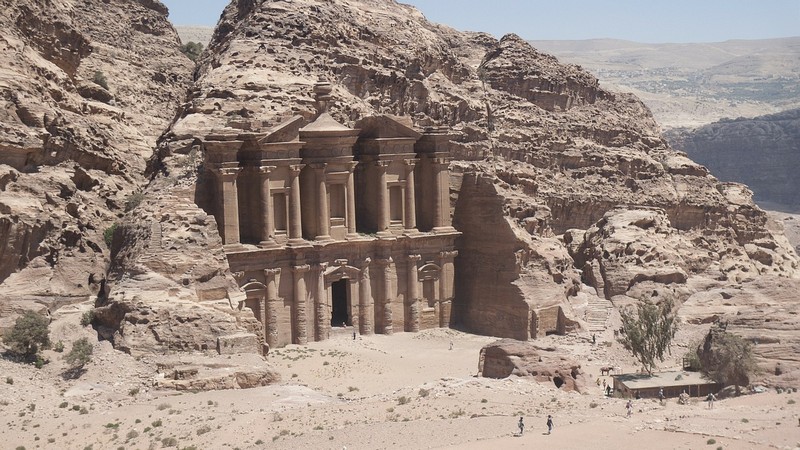 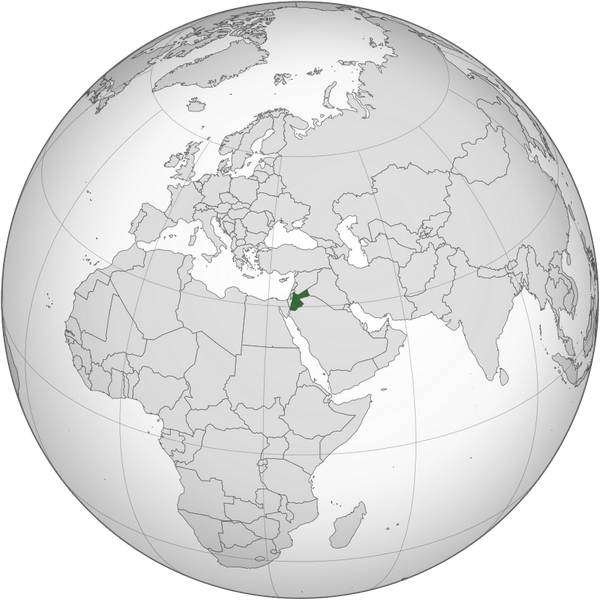