Jersey, officially the Bailiwick of Jersey, is a Crown dependency located near the coast of Normandy, France. It is the second closest of the Channel Islands to France, after Alderney. Jersey was part of the Duchy of Normandy, whose dukes went on to become kings of England from 1066. After Normandy was lost by the kings of England in the 13th century, and the ducal title surrendered to France, Jersey and the other Channel Islands remained attached to the English crown.(Wikipedia) 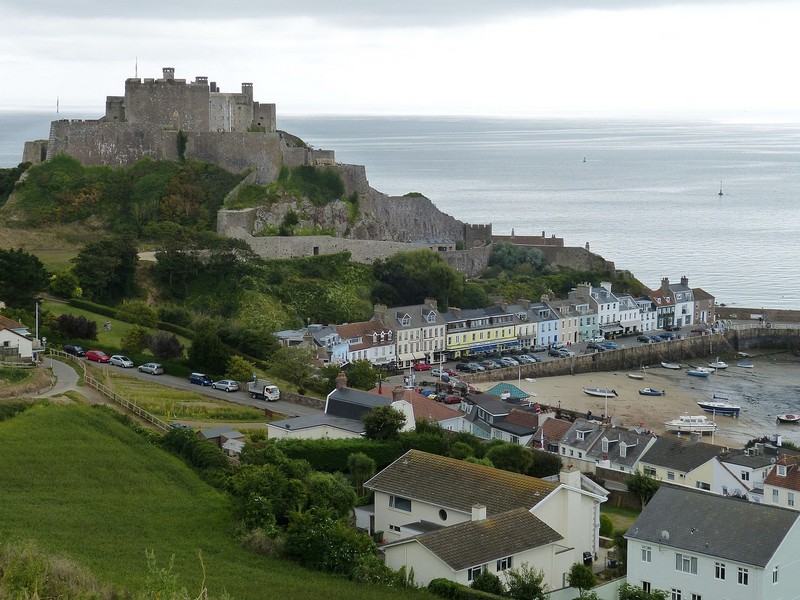