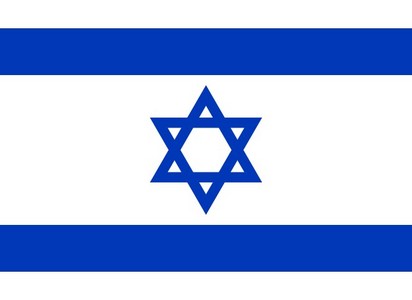 Israel, officially the State of Israel, is a country in Western Asia, located on the southeastern shore of the Mediterranean Sea and the northern shore of the Red Sea. It has land borders with Lebanon to the north, Syria to the northeast, Jordan on the east, the Palestinian territories of the West Bank and Gaza Strip to the east and west, respectively, and Egypt to the southwest. The country contains geographically diverse features within its relatively small area. Israel's economic and technological center is Tel Aviv, while its seat of government and proclaimed capital is Jerusalem, although the state's sovereignty over Jerusalem has only partial recognition.(Wikipedia) 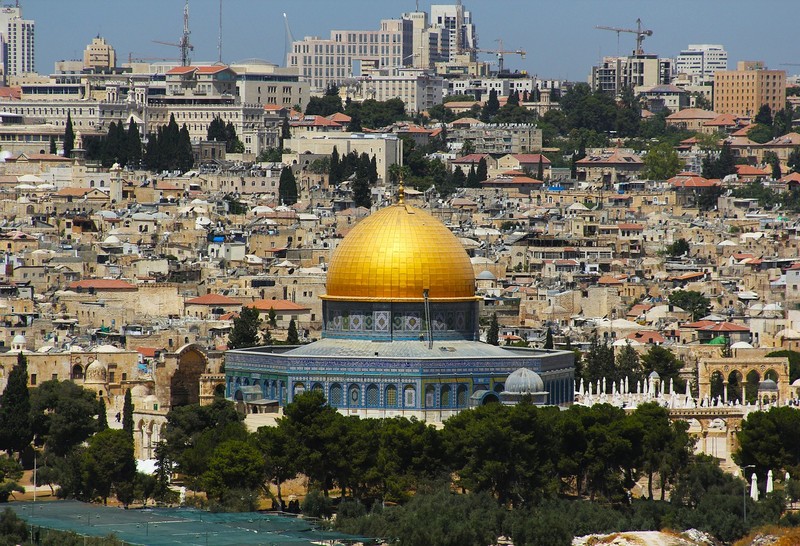 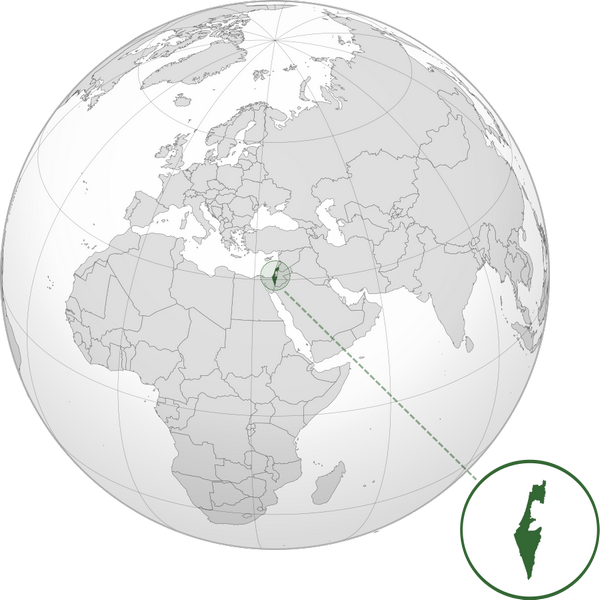