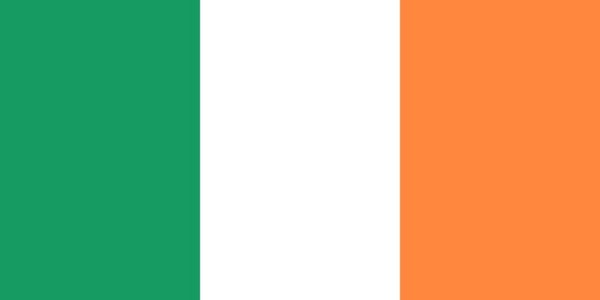 Ireland, also known as the Republic of Ireland , is a country in north-western Europe occupying 26 of 32 counties of the island of Ireland. The capital and largest city is Dublin, which is located on the eastern part of the island, and whose metropolitan area is home to around a third of the country's over 4.8 million inhabitants.The sovereign state shares its only land border with Northern Ireland, a part of the United Kingdom. It is otherwise surrounded by the Atlantic Ocean, with the Celtic Sea to the south, St George's Channel to the south-east, and the Irish Sea to the east. It is a unitary, parliamentary republic.(Wikipedia) 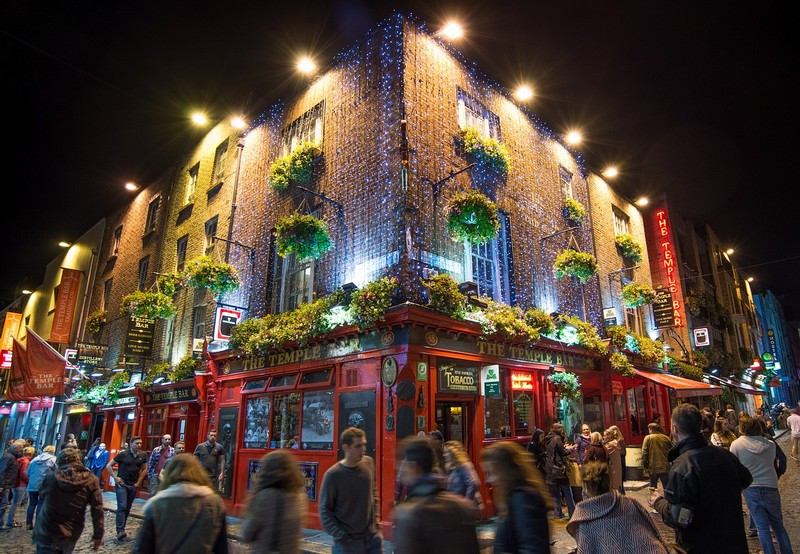 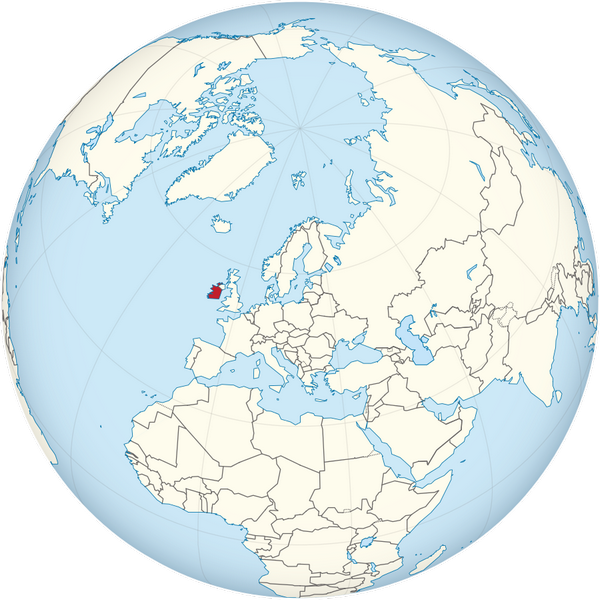