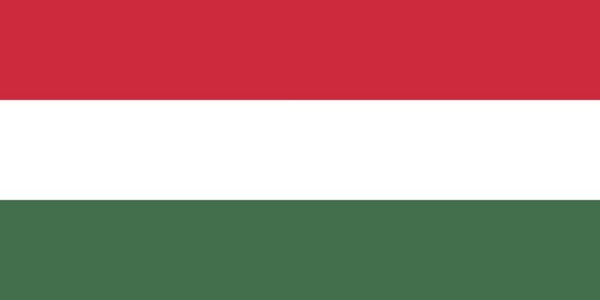 Hungary is a country in Central Europe. Spanning 93,030 square kilometres in the Carpathian Basin, it borders Slovakia to the north, Ukraine to the northeast, Austria to the northwest, Romania to the east, Serbia to the south, Croatia to the southwest, and Slovenia to the west. With about 10 million inhabitants, Hungary is a medium-sized member state of the European Union. The official language is Hungarian, which is the most widely spoken Uralic language in the world. Hungary's capital and largest city is Budapest. Other major urban areas include Debrecen, Szeged, Miskolc, Pécs and Gyor.(Wikipedia) 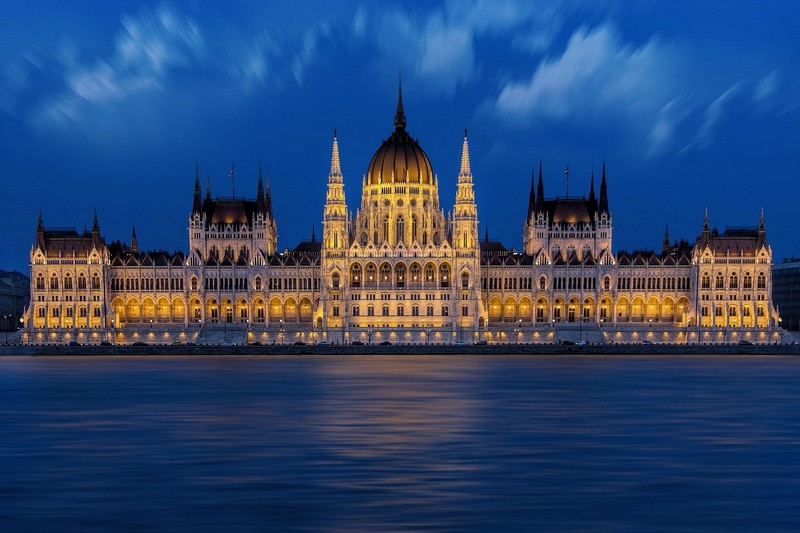 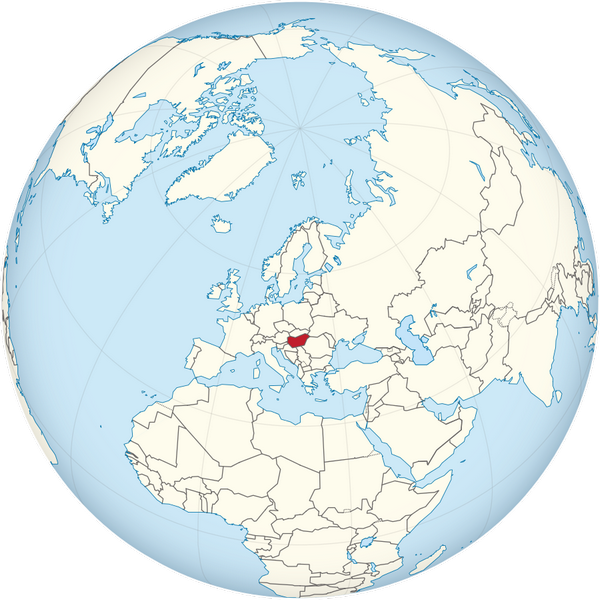